Last night in Japan while some of you were sleeping the ZOZO championship, history was made. Going into the event Tiger Woods had amassed 81 victories during his iconic career. Chasing only Sam Snead who owned the record of having 82-victories, Tiger Woods.

In the press release below shared below by Nick Obritsch who is the Marketing Manager for TaylorMade Golf Canada, we have a closer look at the equipment that was in Tiger’s bag for win #82. Congratulations Tiger!! 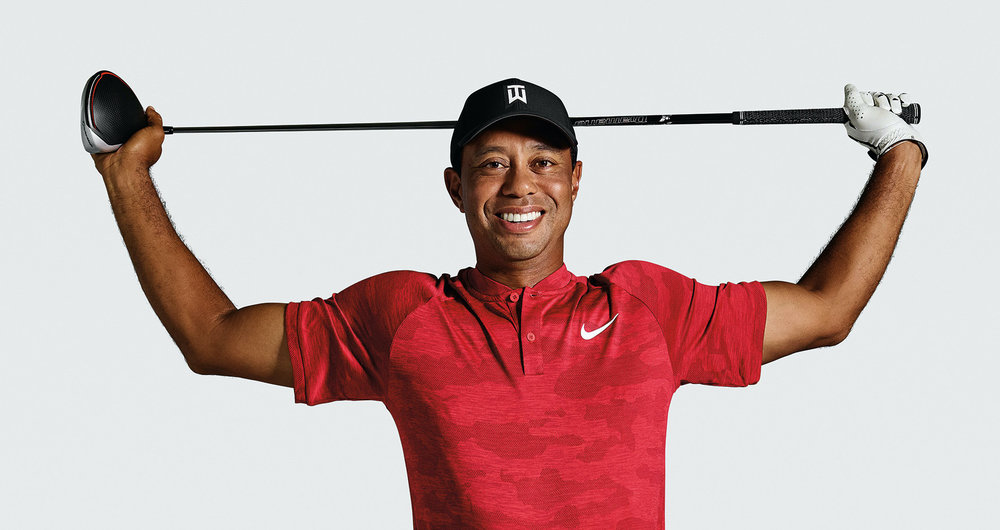 Since joining Team TaylorMade in 2017, Woods has further elevated his legacy by winning the 2018 Tour Championship, the 2019 Masters (his 15th major championship) and the inaugural ZOZO Championship – the first ever PGA TOUR event to be held in Japan.

After opening on Thursday with three bogeys, Woods went on to rattle off nine birdies in R1 and then never looked back as he carded a 6-under-par round of 64.  Finishing on Monday at -19 following a closing 69 and 3 shot victory, Tiger shot four rounds in the 60s around the Accordia course. 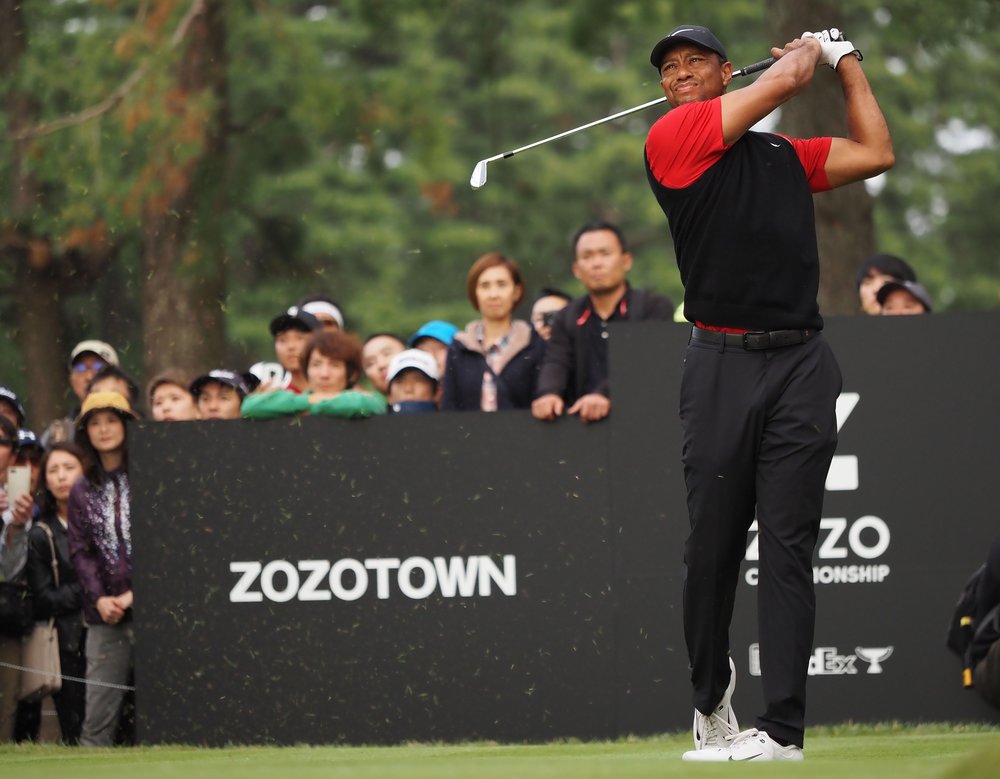 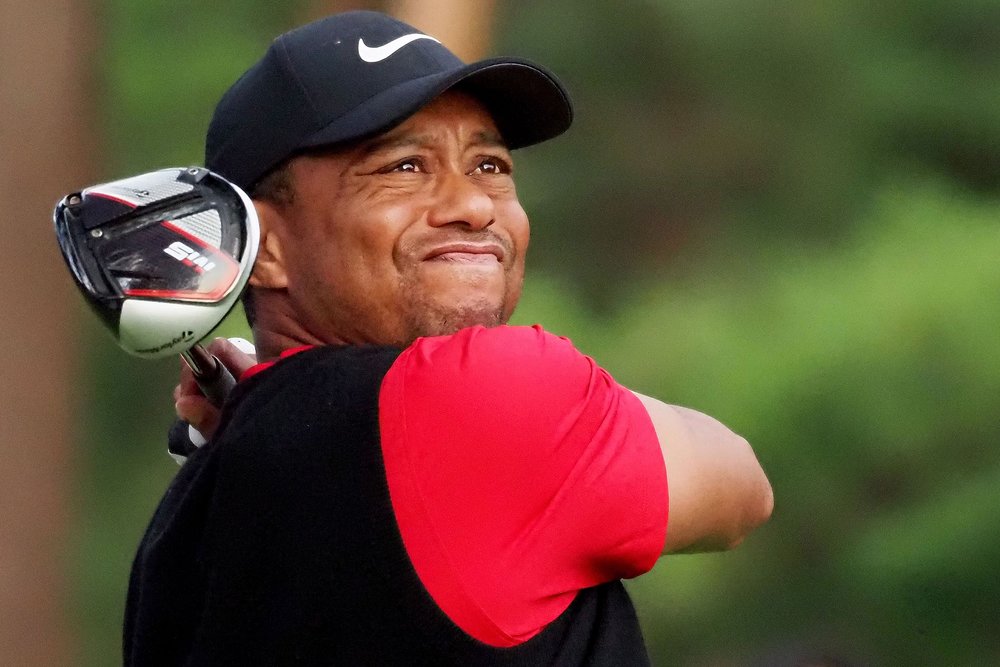 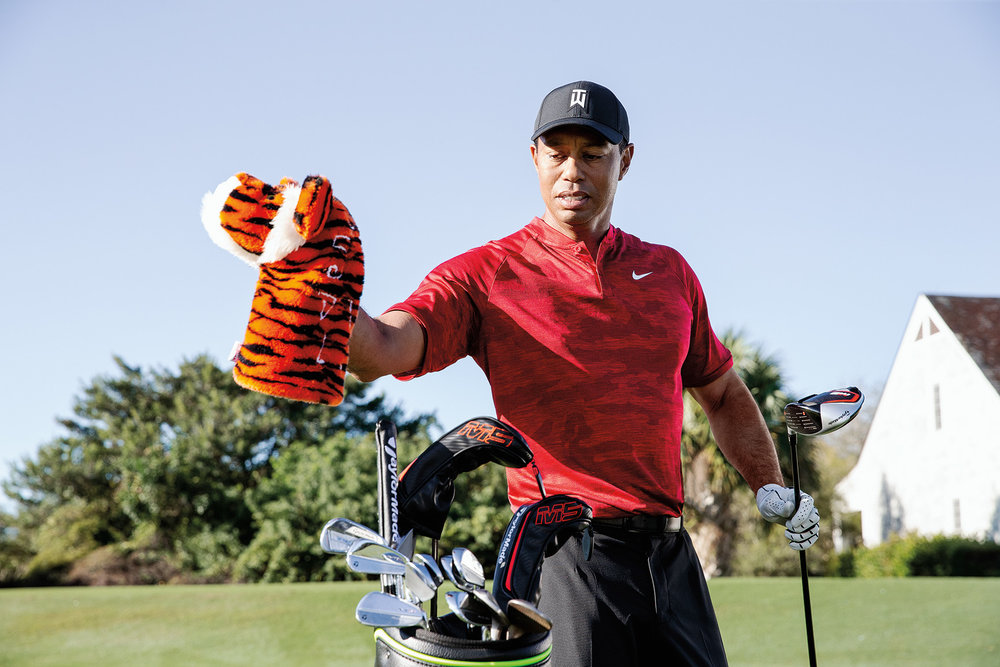