Fact: Rory’s game has been trending the right way for several weeks.

As we get into Major season with The Masters being just a few short weeks away is there any better time to win The Players Championship? Well that’s what Rory McIlroy did this weekend.

Employing a complete bag of TaylorMade products with an emphasis on the new Spider X putter. For full details please see the press release below shared by Nick Obritsch. Mr. Obritsch is the Marketing and Communications Manager with TaylorMade Canada. 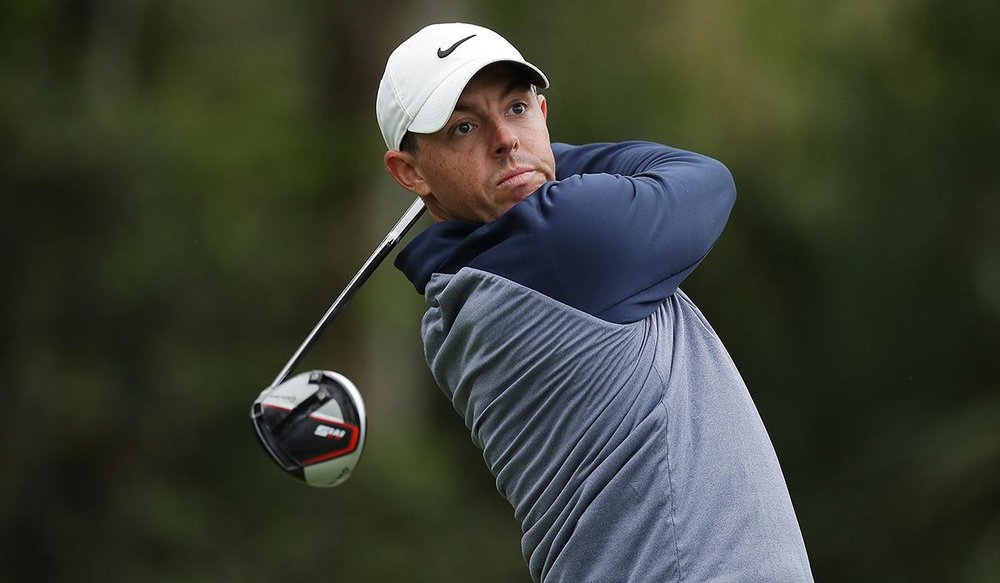 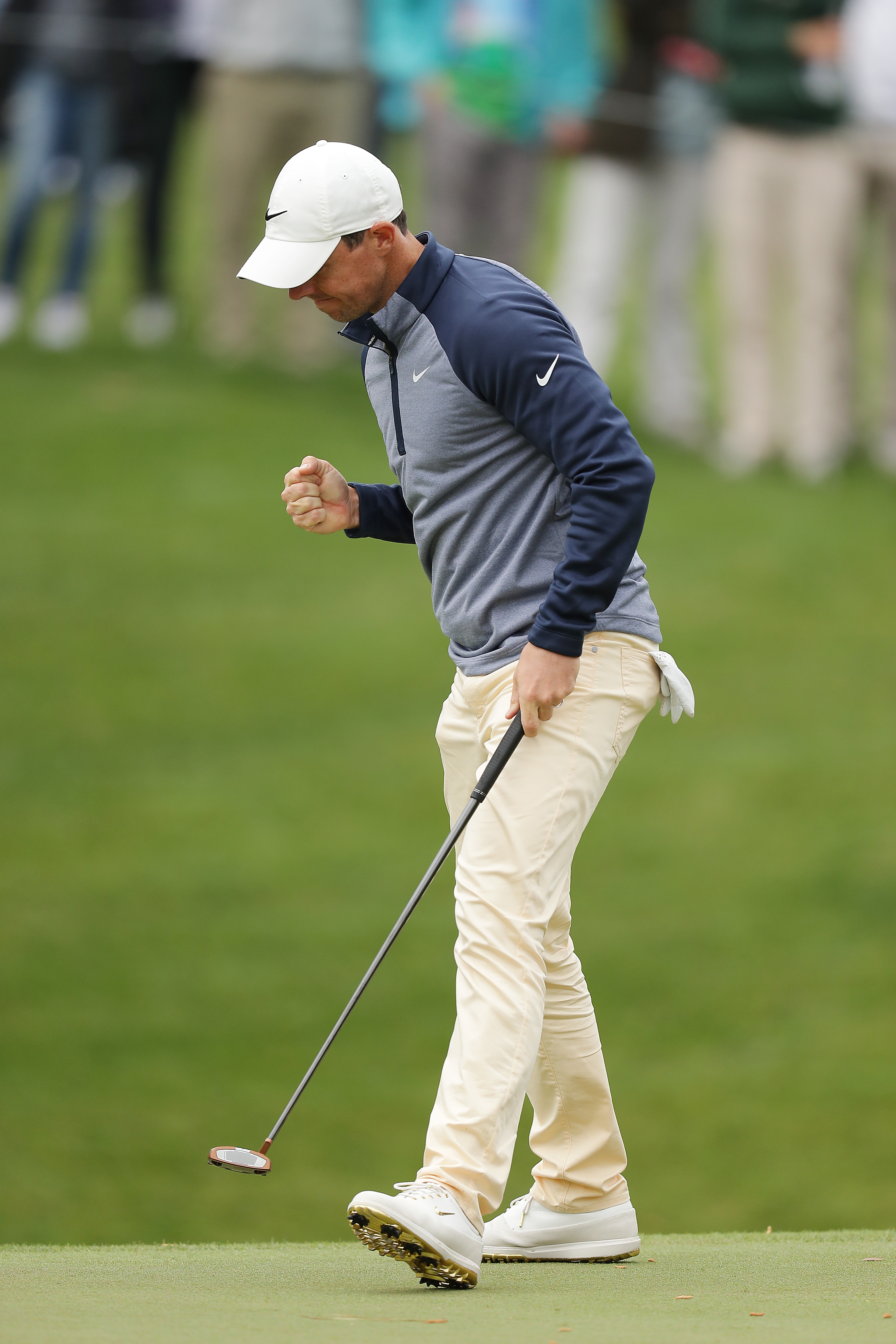