After opening with a 63, Nick Taylor went wire-to-wire to collect his 2nd PGA TOUR victory at Pebble Beach.

In blustery conditions during the final round, Taylor finished at -19 to win by 3 shots using his TP5 ball – TaylorMade’s 5-layer ball that Team TaylorMade athletes love because it performs so well in the wind. 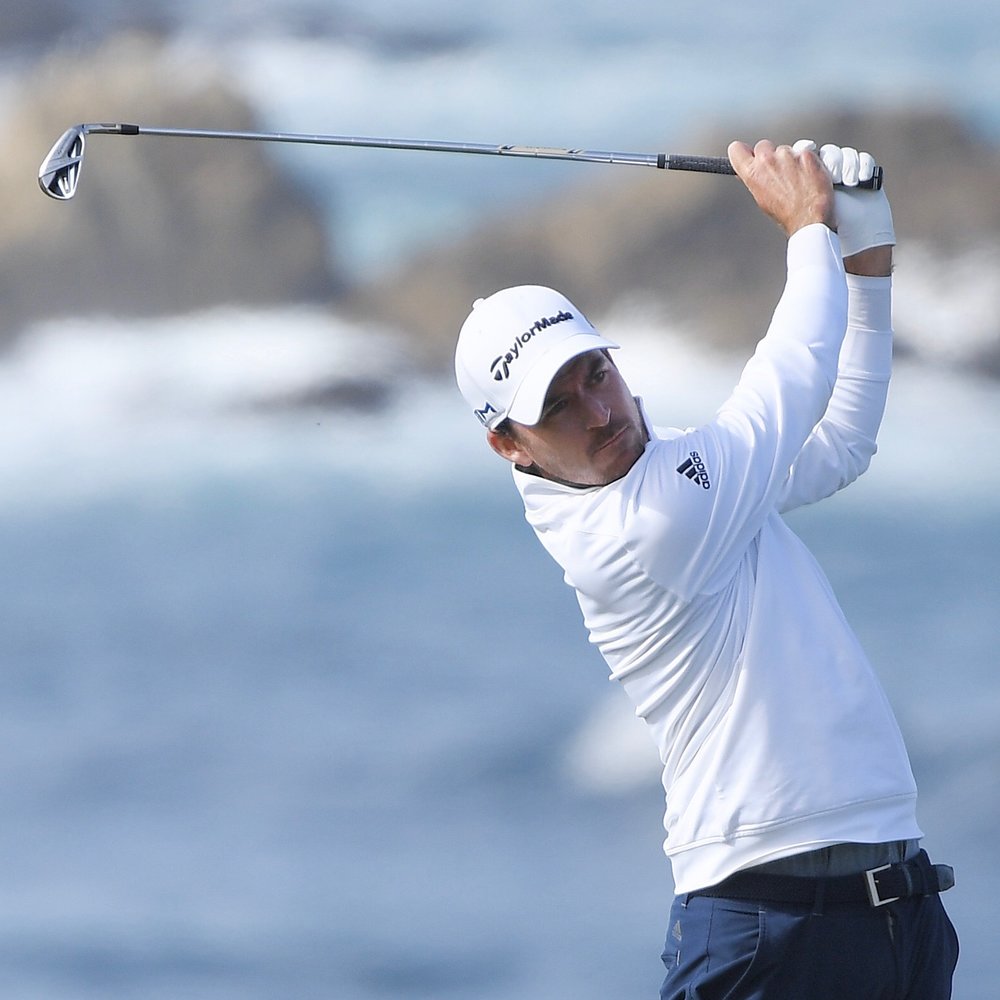 Taylor added TaylorMade’s new “game improvement” SIM Max 4 iron which he added to his bag during testing in December at the company’s HQ in Carlsbad. It’s built at 2 iron length and has 21 degrees of loft. It was originally 19 degrees, but was going too far for the distance he wanted to hit it, so TaylorMade’s Tour team added more loft to it so that he can hit it “Rescue distance”, but controls the trajectory much better and hits it very straight. 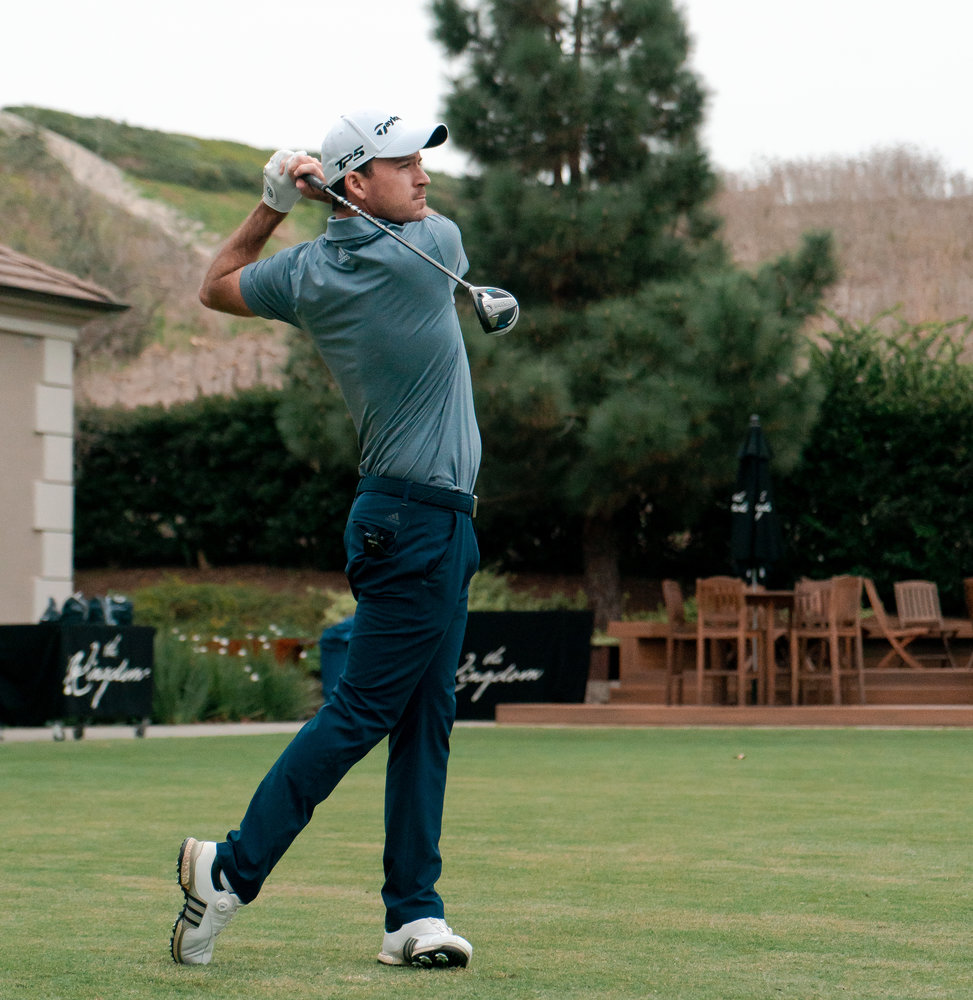 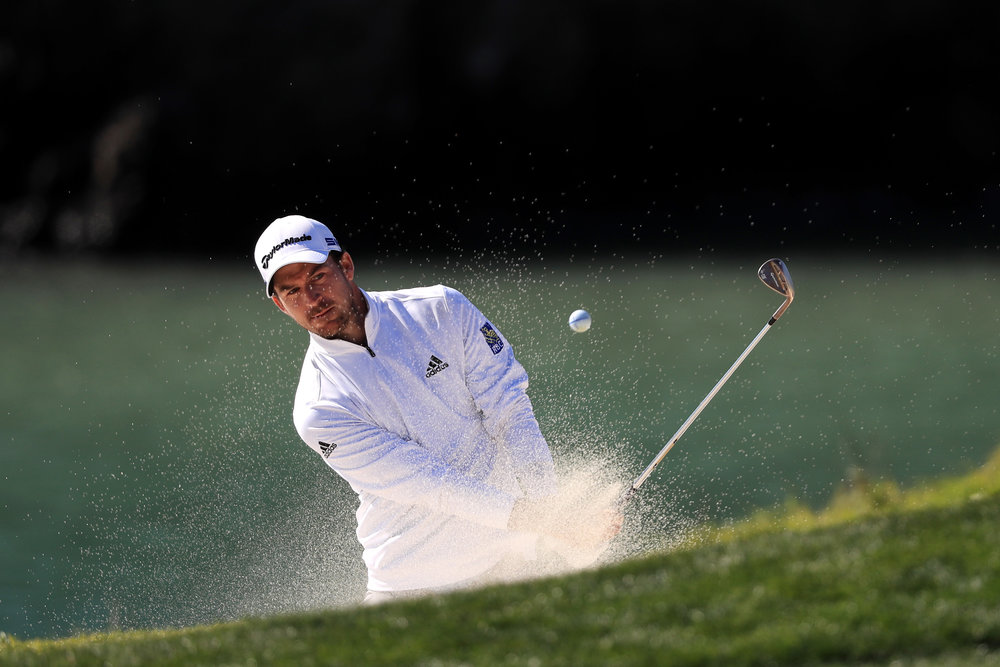 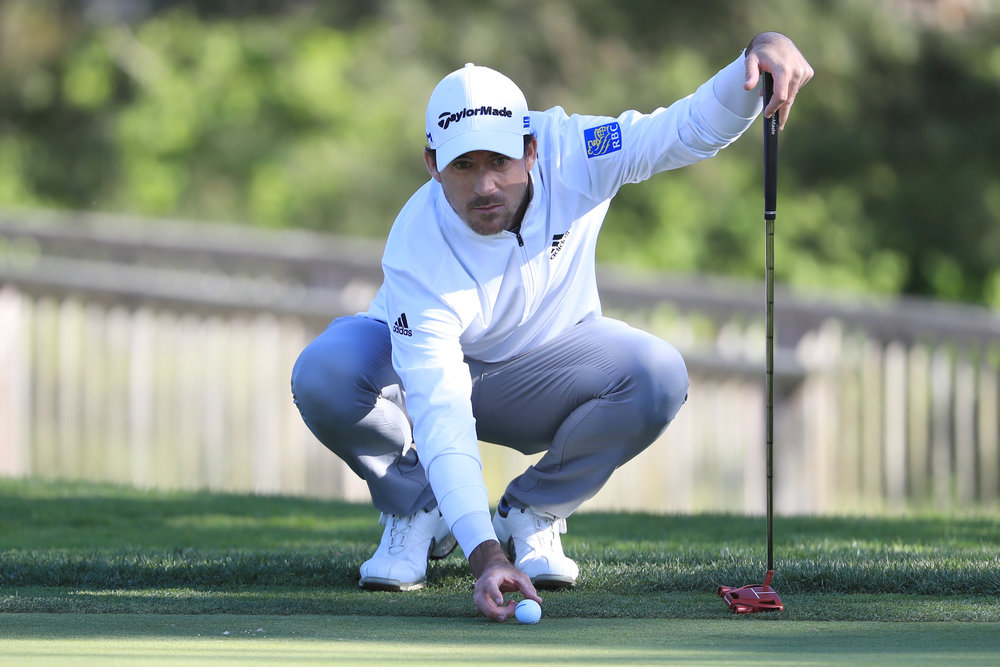