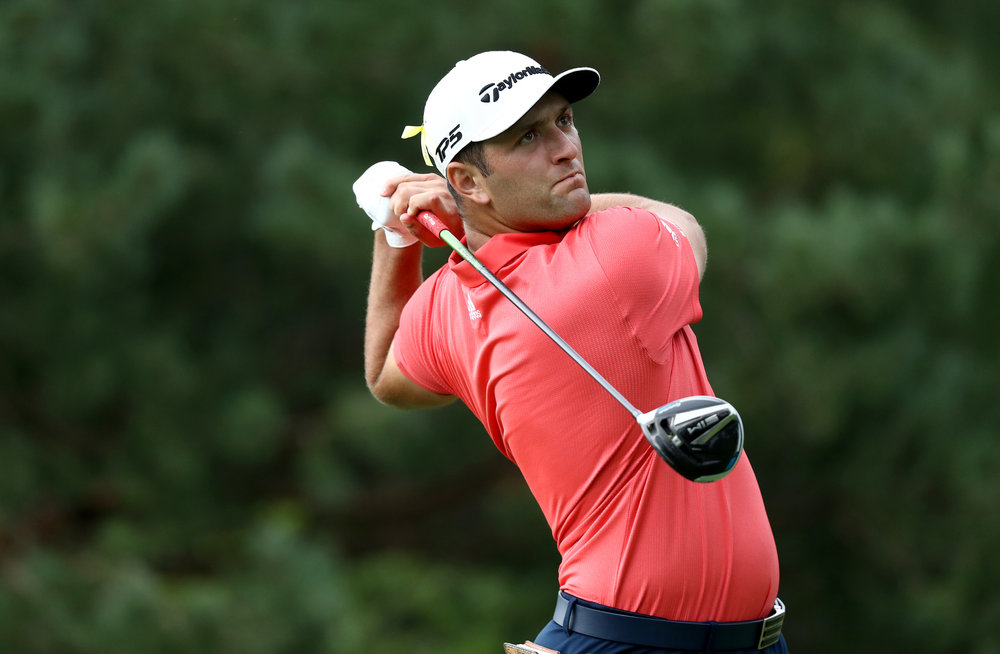 In becoming world no.1, Jon becomes just the second Spanish golfer to reach the no.1 spot with Seve Ballesteros being the only other. He’s been on a steep OWGR (Official World Golf Ranking) ascent ever since he turned professional in June 2016 and even during his amateur year’s where he earned OWGR points.

Rahm’s OWGR end of year ranking by year is as follows:

Jon plays 14 TaylorMade clubs and balls including the SIM driver, two SIM fairways, P750 irons (which he has weakened since the re-start to adjust for a slight reduction in iron spin rates from his swing), MG2 wedges, Spider X and the TaylorMade TP5 ball. 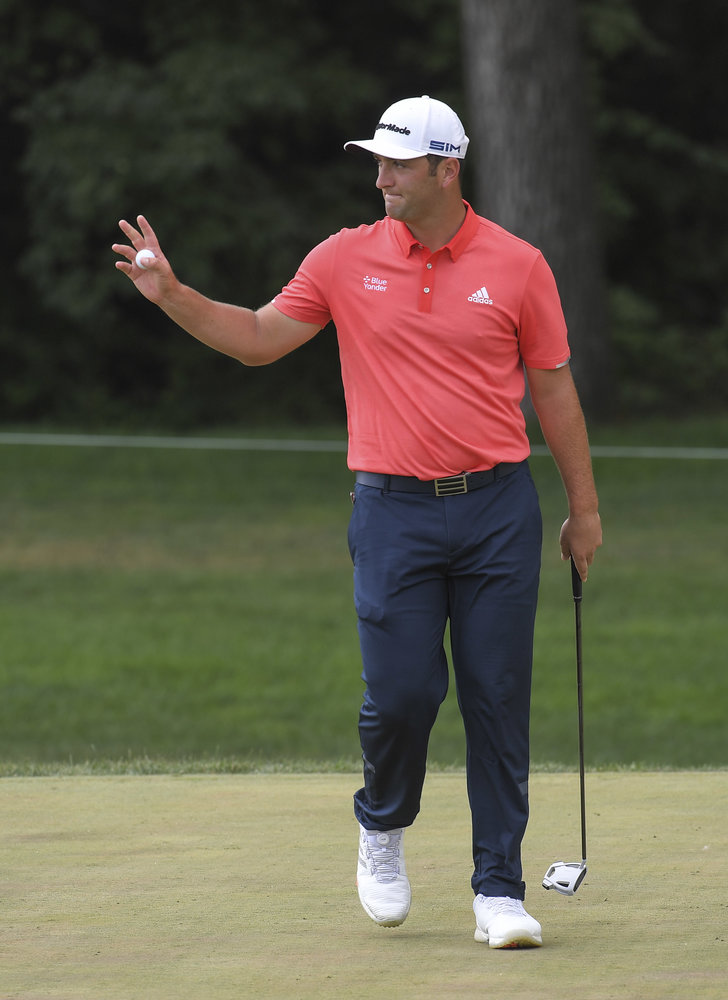 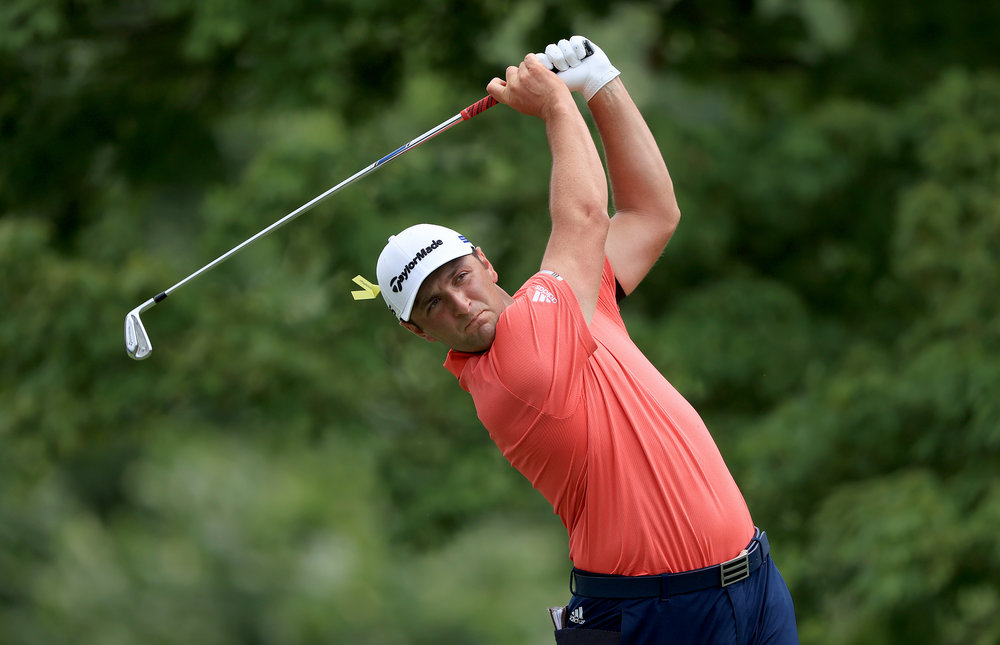 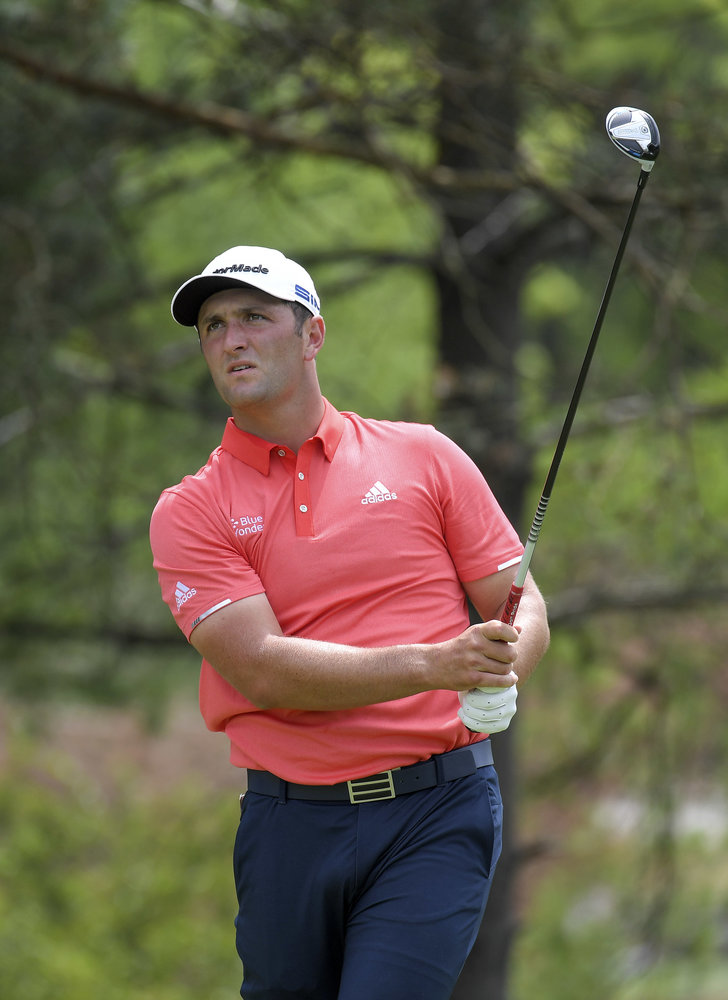