Hidden Gems. This category can see products that are everything from the driver down to putters. It seems like every year that I’ve been in attendance at the PGA Show I seem to find that “Hidden Gem” or “diamond in the rough”. The 2020 PGA Show was no different.

For the same reason that the Blade Edition won the bronze medal for Top Putter. This small Michigan-based independent putter company offers golfers two models of putters. A Blade and a Mallet edition respectively. They offer their putters in sets. One putter, used for training can be used on the course during practice rounds. There’s a button located on the grip. When you press the button two lasers light up and emit from the face. These act like “railroad tracks” for alignment purposes. The laser beams also disappear when you don’t have the putter head soled properly. In terms of feel, there is no difference between the training version or the on-course model which is great from a practicality standpoint. Both the Blade and Mallet editions feature high MOI characteristics, good feel, and roll the ball very well. Black Hole Putters, both a training aid and a very effective putter. $399.99 USD per set 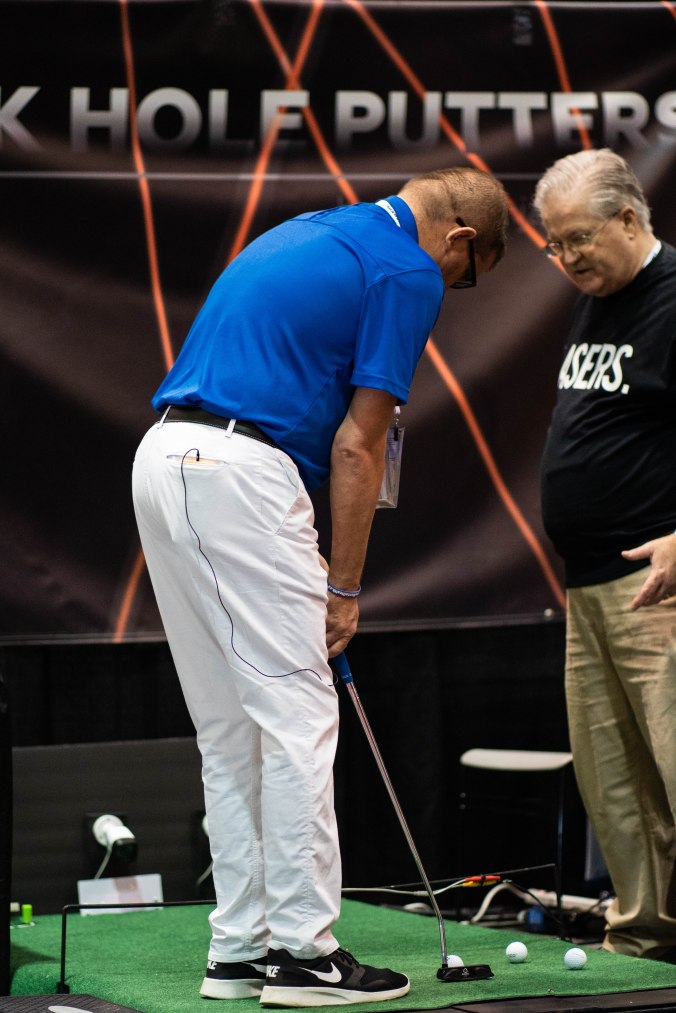 The author rolling the Blade Edition from Black Hole Putters.

During past PGA Show Demo Days, I’ve seen Knuth Golf. the only thing is, I’ve never stopped to swing their products. Leading into the 2020 PGA Show, I shared a couple of their press releases talking about their new High Heat 257+ TGS fairway metals and hybrids. TheTGS stands for “Turf Glider Sole” Technology is a simple technology that does not allow their clubs to dig. The 257+ TGS hybrid was a finalist in the “Top Hybrid” category. This hybrid is almost guaranteed to help golfers. I made swings with this club from off of a tee, the deck, out of rough, a divot, and eventually a hole. The results were eye-opening. The launch and flight of the ball was a little high for my liking but Knuth Golf designs golf clubs with the intent of “Helping Amateurs Play Better Golf”. Based on my experience at Demo Day, I’m convinced that this golf club can be played from any lie and could definitely help golfers save strokes. The looks are not for everyone though as the offset and view at address may be off-putting. If there was a Teezy Award given for the “Most Abused” golf equipment, this club is your winner. Somebody “El Hoseled” the hybrid I used. The High Heat 257+ TGS hybrid took a pounding on Demo Day as did their tee deck at Orange County National. $254.00 USD 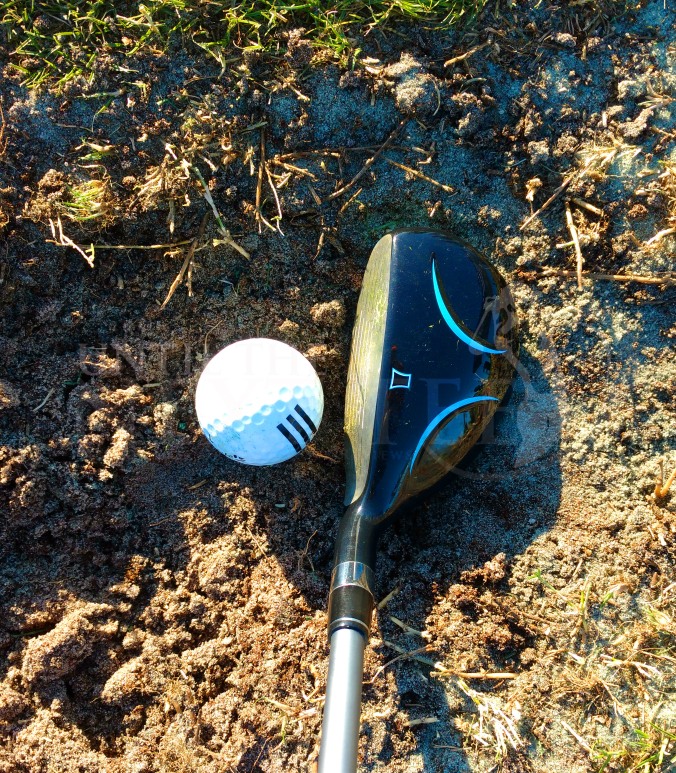 I’m not sure how much buzz or fanfare this driver received from Lynx Golf at the 2020 PGA Show. I admit, I thought that this driver was released at the 2019 show when I saw it. Well, it was brought to my attention that the driver in 2019 wasn’t a finished product. It was very much a prototype then with a veil of secrecy cast over it at the 2019 Demo Day.  I liked the feel and launch based on what I saw on the ETC in 2019. The Prowler VT driver is a finished product in 2020. The Prowler VT is a  460 CC driver that retains a traditional pear-shape profile. The Prowler VT sits very pretty in the address position. It offers a penetrating flight and pretty darn good feel. I struggled with control on Demo Day until I went with a heavier shaft (UST Mamiya Recoil). I would assert that it’s a low/mid spinning head and is pretty forgiving too. This driver is adjustable, but not in the sense that you may think. Instead of having an adjustable hosel, you switch out faceplates to change the loft. Thus, giving its moniker for this technology (Switch Face Technolgy). $479.00 USD 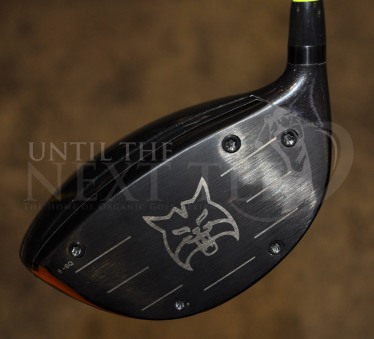 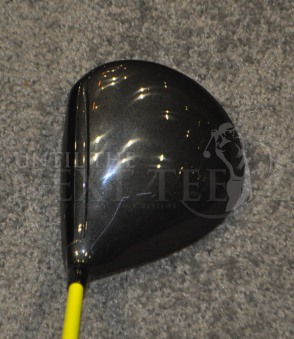