Hybrids. I remember a time not too long ago when I actually didn’t like them. For some reason or another, I just didn’t take to them opting for long irons or high-lofted fairway woods. Thankfully, I matured and have accepted them. A piece of equipment that doesn’t just bridge the gap from woods to irons but one that is versatile. Hybrids, are stroke savers and are great from the tee when accuracy is paramount.

The time has come to announce the medallists for the Top Hybrid category of the Teezy Awards. All of the points were awarded out of 10 points and the parameters were…

The Exotics EXS 220 hybrid was a golf club that I was very about heading into the 2020 PGA Show. On the heels of the EXS hybrid from 2019, I thought that the EXS 220 had rather large shoes to fill. The EXS from 2019 is a club that I feel is in “auto-pilot mode” every time that it’s been called upon. Rest assured, the EXS 220 has filled the shoes and then some. The EXS 220 does have a slightly larger footprint in the address position but not overly so. The EXS 220 hybrid is long from the deck. The sound is crisp and pure. In the tough conditions that were omnipresent at Demo Day, the trajectory was straight and penetrating. The gusting winds did not affect my ballflight whatsoever. The wind was mostly “into the teeth”. SlipStream Sole Technology, the Sound Diffusion Bar, High MOI (thanks to a 4-gram weight being placed low and back), Diamond Face Technology, and a fantastic stock shaft offering (KBS TGI Tour Graphite 80 gram Stiff) via their “SpeedTested”  system all contribute to this “Diamond in the Proverbial Hybrid Rough”. $199.99 USD 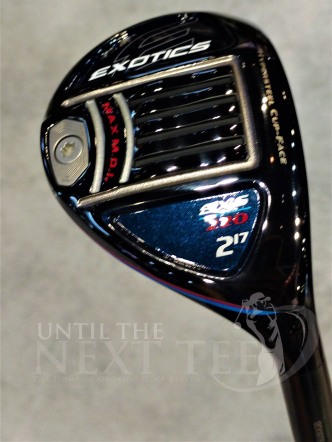 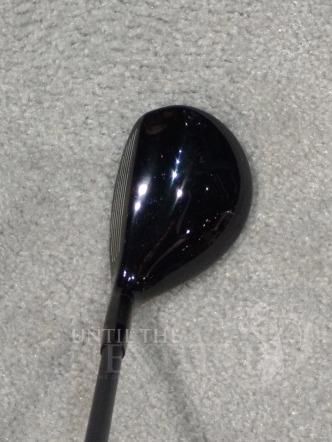 Like many other fairway metals and hybrids, the KING SPEEDZONE features the same technology in a smaller body as their bigger siblings. The SPEEDZONE from COBRA Golf featured a fantastic performance from the deck thanks largely in part to its Baffler and Split Rails respectively. Its forged 455 SS face insert allows for more ball speed and a higher launch across the face. The launch is aggressive and then the trajectory just sort of flattened out. COBRA Golf did have a tailwind at their booth. I was so impressed with this club that a student of my coach and my former caddie just bought one on my word without swinging it. No pressure on me here. Seriously though, the SPEEDZONE is a hybrid worth a look for those in the market for a new hybrid. $229.00 USD 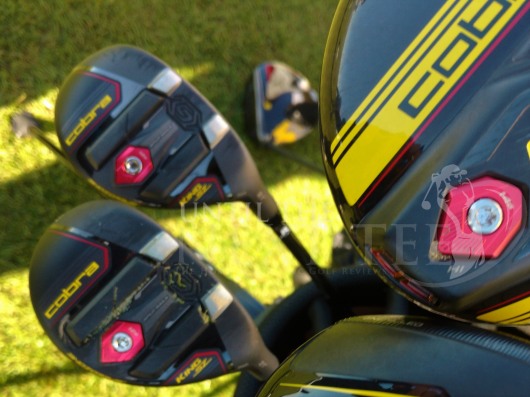 The Launcher HALO from Cleveland Golf could easily sneak its way into golfers’ bags in 2020. The performance was sneaky good, and it was one of the products of the hybrid category that I made swings with earlier in the day. The wind was a crosswind from right to left and the ballflight was seemingly unaffected by it. The use of their Gliderails eases turf interaction. The HiBore Crown may not appeal to some golfers. But the overall footprint is appealing in the address position. $199.99 USD 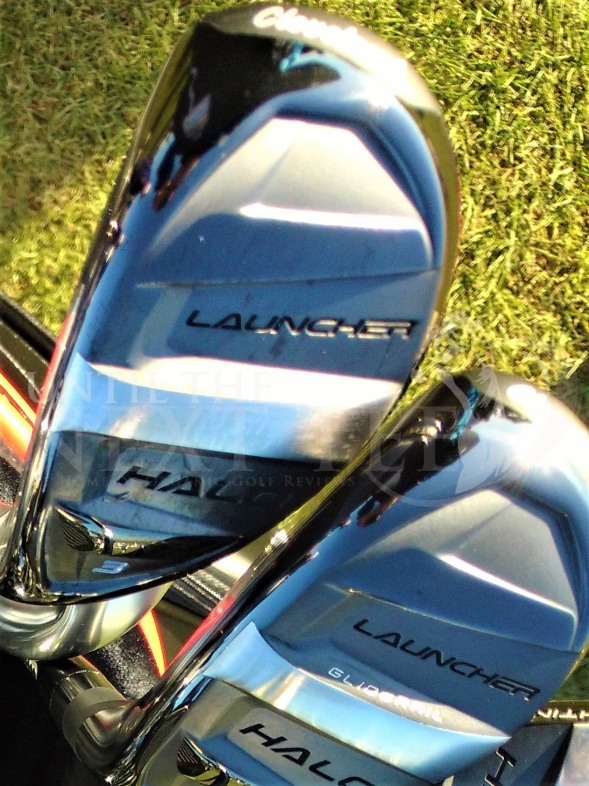 Without a doubt, the sweetest swinger in the 2020 hybrid class. Lightweight technology is the key when it comes to offerings from XXIO. Their Prime range was a guilty pleasure of mine in 2019 and the Eleven (and X) is no different. The Eleven is geared toward the player with moderate swing speeds. Their Weight Plus Technology in their grips is a winner. Brass and rubber weights in the butt-end of each club raises the balance points and really gives you a chance to get your hands through impact before the clubhead. In turn, this helps the golfer to prevent the dreaded “flip”. This hybrid was fun to swing. A repeatable draw was the shot shape of the day. The Eleven hybrid is just too easy. Easy to launch and easy to swing. $299.99 USD. 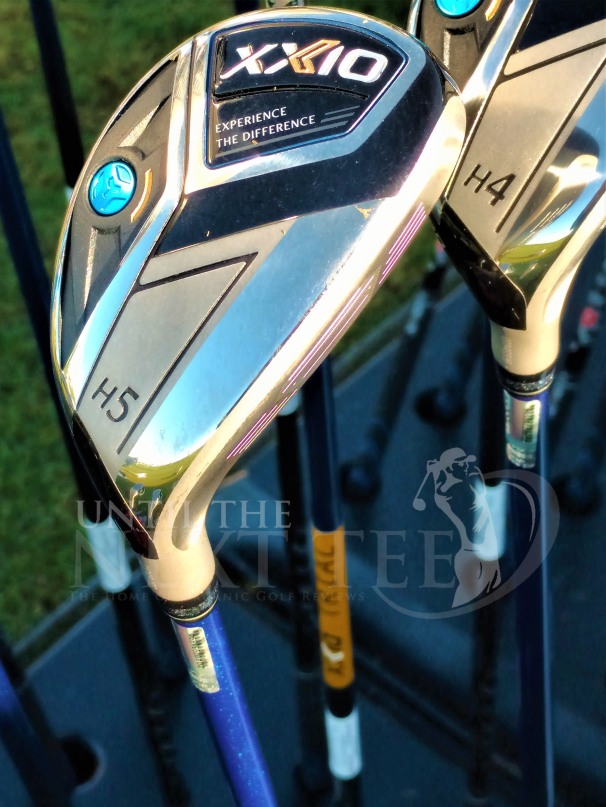