RESHAPING THE WAY STABILITY IS CREATED IN TRADITIONAL PUTTER MODELS

CARLSBAD, Calif. (February 3, 2020) – TaylorMade Golf, the industry leader in technology and performance, today announced the company’s newest putter innovation in Truss. The uniquely shaped family of putters provides an answer for golfers seeking the performance of a high-MOI mallet in a more traditional shape. 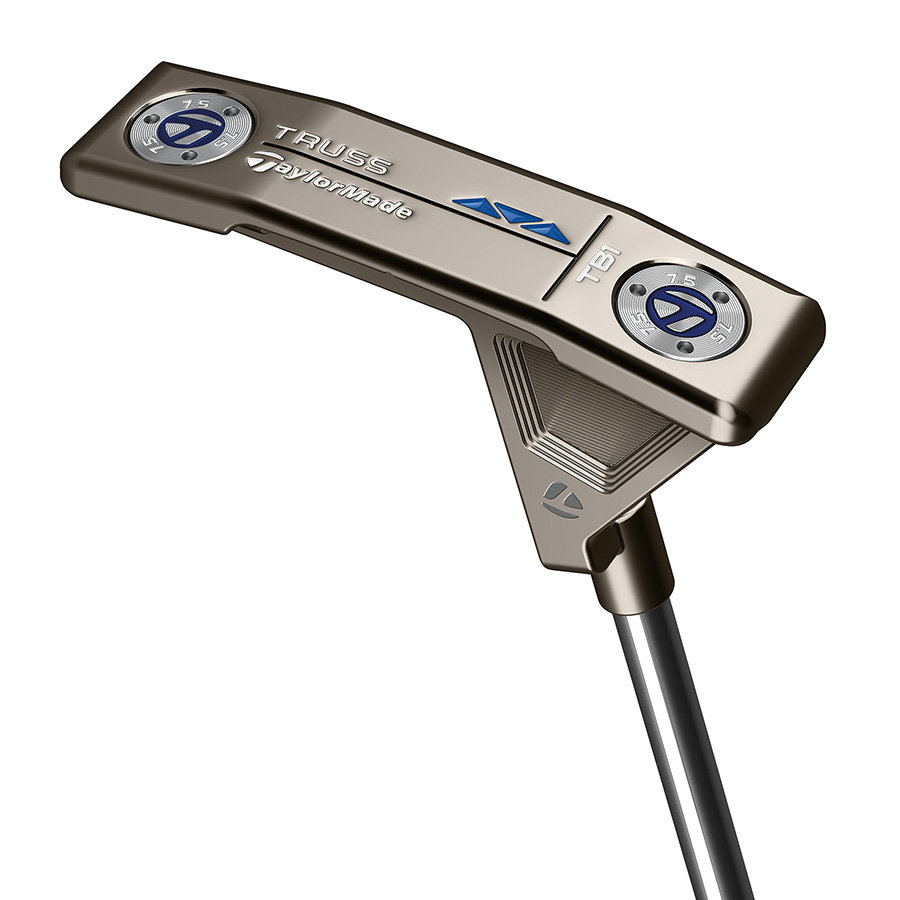 The distinctive look of Truss putters directly relates to the performance of the product. At address, the topline will look very familiar to golfers. However, the face-on view reveals a compelling hosel structure that’s the defining feature of the entire family.

The design creates multiple contact points on the topline and reduces the amount of unsupported mass, which is intended to improve the stability of the putter face at impact. While traditionally-shaped putters with a single contact point on the heel are susceptible to twisting at impact, Truss putters provide exceptional torsional stability and computer modeling shows Truss twisting less on off-centre strikes (as compared to our previous generation blade).

TaylorMade collected data on 40,000 putts hit by golfers of various skill levels and tracked the most common area of the face where strikes occur. Results showed that more than half of the strikes occurred on the toe-side of centre, which causes deflection and can lead to offline putts. Armed with this information, TaylorMade engineers set out to create a twist-resistant putter that offered greater torsional stability while maintaining a traditional shape.

The Truss hosel design derives its stability and strength from a geometric shaping that’s widely used across various forms of architecture, from home building to bridges, to create foundational stability. Our engineers used the same design elements with our Truss putters, adding stronger horizontal support across the topline.

Having dual contact points on the topline provides greater integrity on strikes across the face, delivering the performance of a high-MOI putter with the look of a blade or traditional mallet. 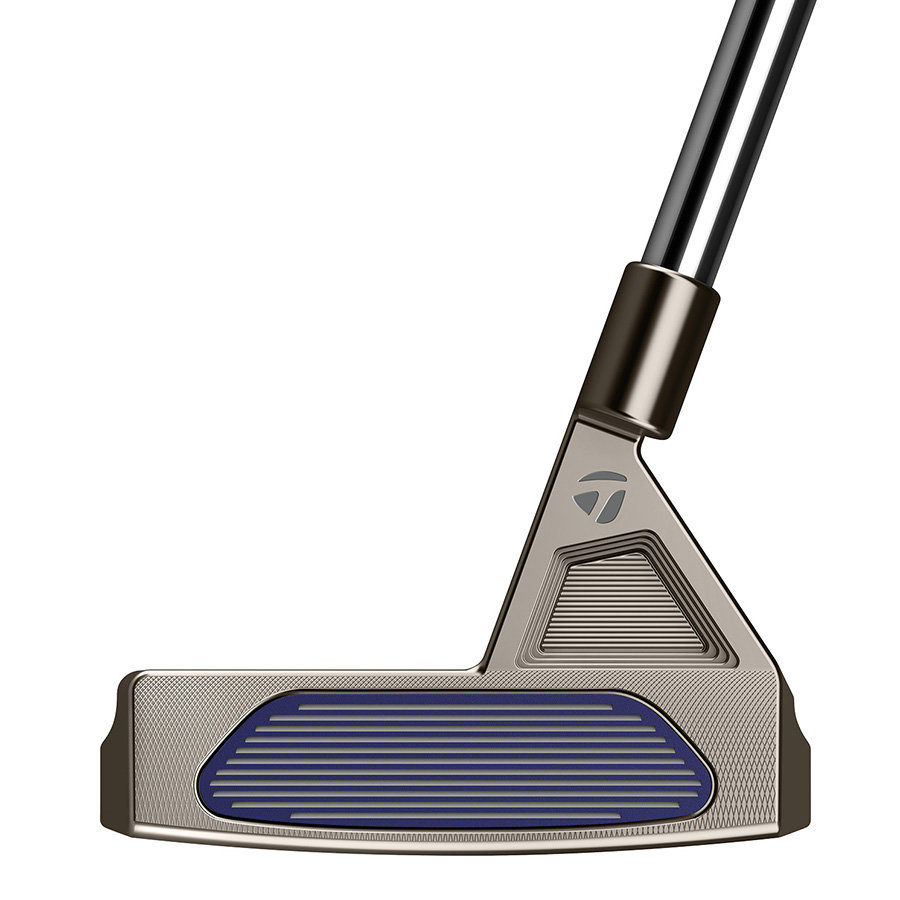 WHO IT’S BUILT FOR

A paradigm shift occurred when TaylorMade introduced the Spider franchise more than a decade ago. Today, approximately 60% of players on the PGA Tour use mallet putters – whereas traditional blades were the majority before that time. As TaylorMade continued to refine and develop the Spider family, countless golfers expressed interest in the performance benefits of a high-MOI mallet but still preferred traditional shaping.

The perfect example is Dustin Johnson, who has enjoyed great success with both Spider and blade-type putters. While his results with the Spider speak for themselves, he also appreciates the clean look and enhanced feel a blade offers.

Truss will be offered in four distinct models: TB1, TB2, TM1 and TM2. TB1 is a heel-shafted blade design that most closely resembles a traditional blade putter. An additional 8g of weight was added to the toe to counterbalance the Truss hosel. TB2 is a centre-shafted blade with the hosel stretching across the centre of the face to increase stability. TM1 is a heel-shafted mallet that combines the Truss hosel with a classic mallet shape. TM2 is a centre-shafted mallet with minimal offset and the hosel stretching across the entire topline. It is the most stable putter in the Truss family.

Truss will be at retail beginning February 14 with an MSRP of $399.99 CAD. Available lengths include 33”, 34” and 35”. Each model has a nickel cobalt finish and features the Tour-proven Cobalt Blue Pure Roll™ insert. They come equipped with the KBS Stepless Stability Shaft and Lamkin Sink Fit Skinny grip.