The new Tour Response and Soft Response golf balls are a mid-ranged golf ball designed to bring Tour-level golf ball performance at a mid-range price point. I first learned about these golf balls back on October 30th while attending a golf industry show in Kitchener, Ontario. There I talked to Sr. Marketing Manager Nick Obritsch about the new golf balls. However, due to the embargo placed on them, I could not share information prior to now

I tested the last iteration of the Project (a) and Project (s) in 2018. If the Soft Response is anything like the Project (s) that might be the “sleeper” golf ball of 2020. I hope to put these golf balls through their paces.

The Tour Response and Soft Response golf balls retail for $44.99 CAD and $29.99 CAD respectively. For more information, please check out the press release shared below by Nick Orbritsch.

Bringing Effortless Compression, Tour Technology & Dominant Distance to Golfers at Every Level for an Affordable Price

CARLSBAD, Calif. (February 3, 2020) – TaylorMade Golf, an industry leader in innovation and technology, gathered insights from thousands of assorted golfers about the performance features they need from a golf ball. The clear No. 1 answer to the company’s question: “I want a golf ball that’s designed for me.”

Golfers asked for it, and we responded. Introducing the new Tour Response and Soft Response golf balls from TaylorMade.Highlighted by a 100% cast urethane cover, Tour Response delivers effortless compression and Tour-quality performance at an affordable price. Engineered for effortless compression and dominant distance, Soft Response utilizes a breakthrough Extended Flight Dimple Pattern along with an ultra-soft ZnO Flex Core™ designed to increase speed.

Urethane is simply the best performing cover material you can use on a golf ball. That’s why it’s found on 100% of the balls used on the PGA Tour. It’s that good. We’re bringing that same innovation to our Tour Response line – essentially making a softer version of our TP5/TP5x that utilizes multiple Tour technologies. Soft Response is a multi-layer golf ball designed for even softer feel, and with our new Extended Flight Dimple Pattern the player can obtain explosive distance.

For as long as there have been urethane golf balls, Tour players have used them. It’s the industry standard for premium performance in golf balls, and Tour Response brings that same standard to all golfers at an affordable price while maintaining the same technology found in TP5/TP5x. 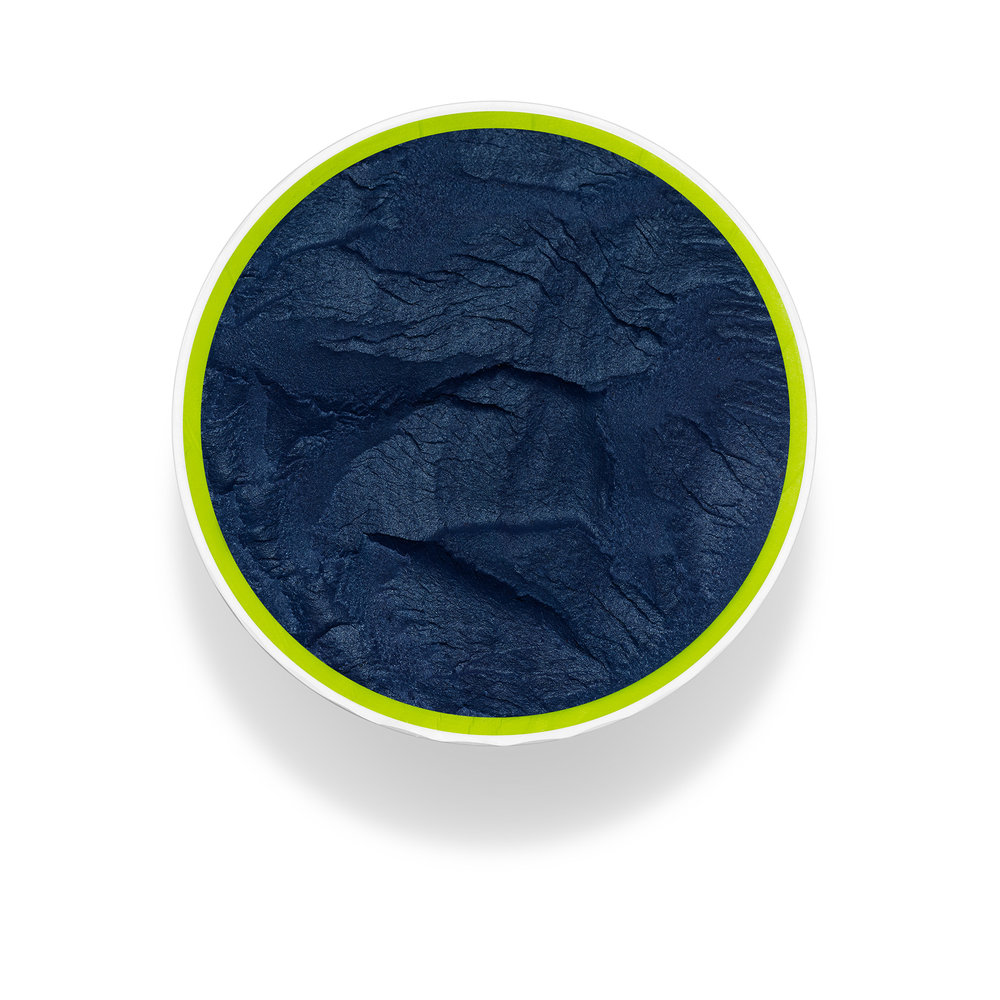 The use of cast urethane puts Tour Response a step above other balls in this category and at this price point, as it’s the only non-Tour ball to offer this premium cover from a major manufacturer. It’s a blend of Tour-quality materials with performance specifically engineered to benefit all golfers.

In this class where performance meets value, why would anyone play an ionomer ball when cast urethane is available? Every manufacturer agrees that it makes a better ball

TaylorMade utilizes a specialized Extended Flight Dimple Pattern to protect distance in a softer golf ball. The shallow u-shaped dimples promote decreased drag and increased lift, ultimately allowing the ball to stay in the air longer at lower spin rates. This design is meant to appeal to players with average swing speeds, who often struggle to keep the ball airborne. For this reason, many club fitters match slower swing speed players with drivers that increase spin rates and allow the ball to stay in the air longer. However, with this revolutionary dimple design TaylorMade aims to improve distance for these players through intelligent golf ball design.

A soft ionomer cover adds to the feel of Soft Response, but also achieves improved scuff resistance, shear resistance and overall durability. With an ultra-low compression ZnO Flex Core™ (a compression of 35), Soft Response is engineered to meet the needs of golfers seeking an extremely soft feel without diminishing distance.

Both Tour Response and Soft Response are engineered to efficiently transfer energy and rebound at impact. The Tour Response core has an ultra-low compression of 40, while Soft Response is even lower at 35. The 3-piece construction further allows for soft feel while maintaining impressive distance.