One of the stalwarts for golf balls that I’ve put into play, enjoyed, and had great results with has been the Srixon Golf Q-Star Tour. In testing, I’ve compared the Q-Star Tour to “tour-level” golf balls and I’ve always found that it tested as well as the “benchmark” if not better in certain cases. The Q-Star Tour always proved to be impressive with its greenside spin, approach spin, and distance. It’s a golf ball that’s always provided a great “bang for the golfer buck” value and is a golf ball that I’ve told my coach that I would put into play with no hesitation if I entered competition again. Srixon Golf is at it again, with a newly revamped Q-Star Tour for 2020.

For 2020, Srixon is introducing its third generation Q-Star Tour which is slated for release on January 17th, 2020. The new Q-Star Tour will not only be offered in Pure White™ and Tour Yellow™, a new Spin Skin, alignment aid, and FastLayer Core. 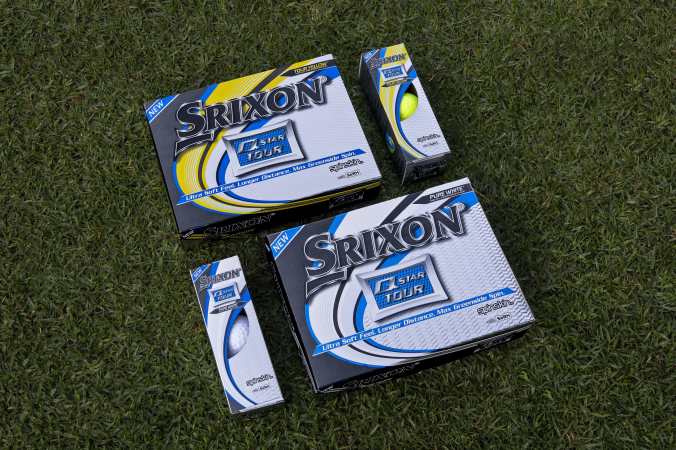 For more details please see the press release below shared by Noelle Zavaleta. Ms. Zavaleta is the Marketing Communications Specialist for Srixon Golf.

The foundation of the third generation Q-STAR TOUR is the FastLayer Core. With its gradual transition from soft inner core to firm outer edge, FastLayer behaves like a core with thousands of layers, delivering distance and soft feel without compromise.

The new Q-STAR TOUR features our softest FastLayer Core, which is the largest core in its class. That means distance and short game spin that is seen on tour, but a softer feel that isn’t found on tour.

Finally, Q-STAR TOUR features a new side stamping design to help aid in alignment for improved aim, accuracy, and confidence. 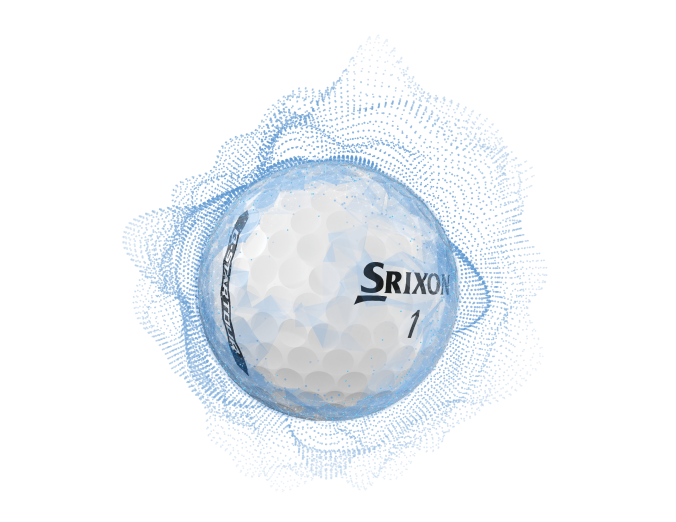