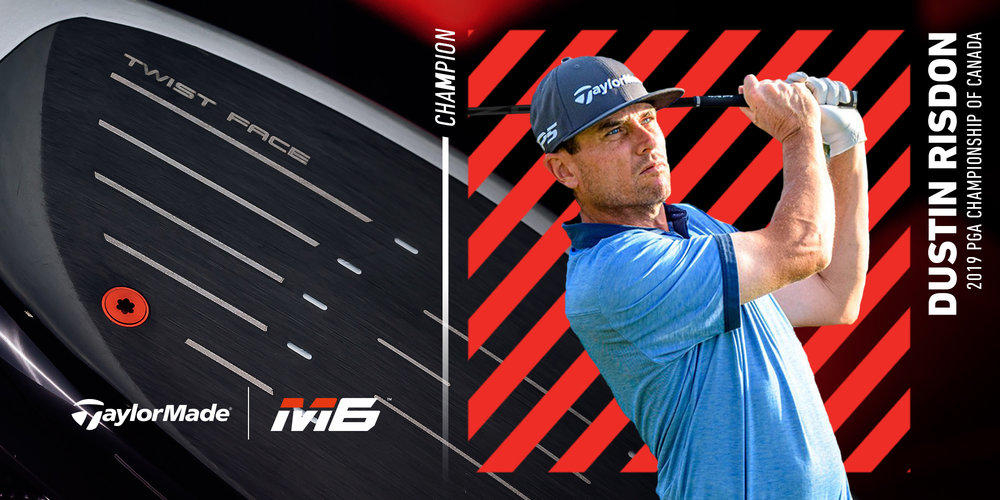 After two steady rounds of 70 and 71 to open the stroke play rounds, Dustin Risdon continued to elevate his game at Whistle Bear Golf Club as he moved on from match to match, eventually winning 4 matches over 2 days, capturing the 2019 PGA Championship of Canada title for the first time. With TaylorMade Driver, Fairway, Irons, Wedges and Ball, Risdon continues to rise in PGA of Canada Player Rankings, with an estimated move from 7th place into the top 5.

Dustin Risdon, was joined by Oliver Tubb, Bryn Parry and Marc-Etienne Bussieres to create an all #TeamTaylorMade Canada final four. The final match against Oliver Tubb, featuring duelling M5 and M6 Drivers, was bound to be exciting as both Professionals played strong from their first round, and continued their strong play throughout their 6th round of golf in only 4 days. In the end, Risdon rose to the top and won the match 3 and 1. 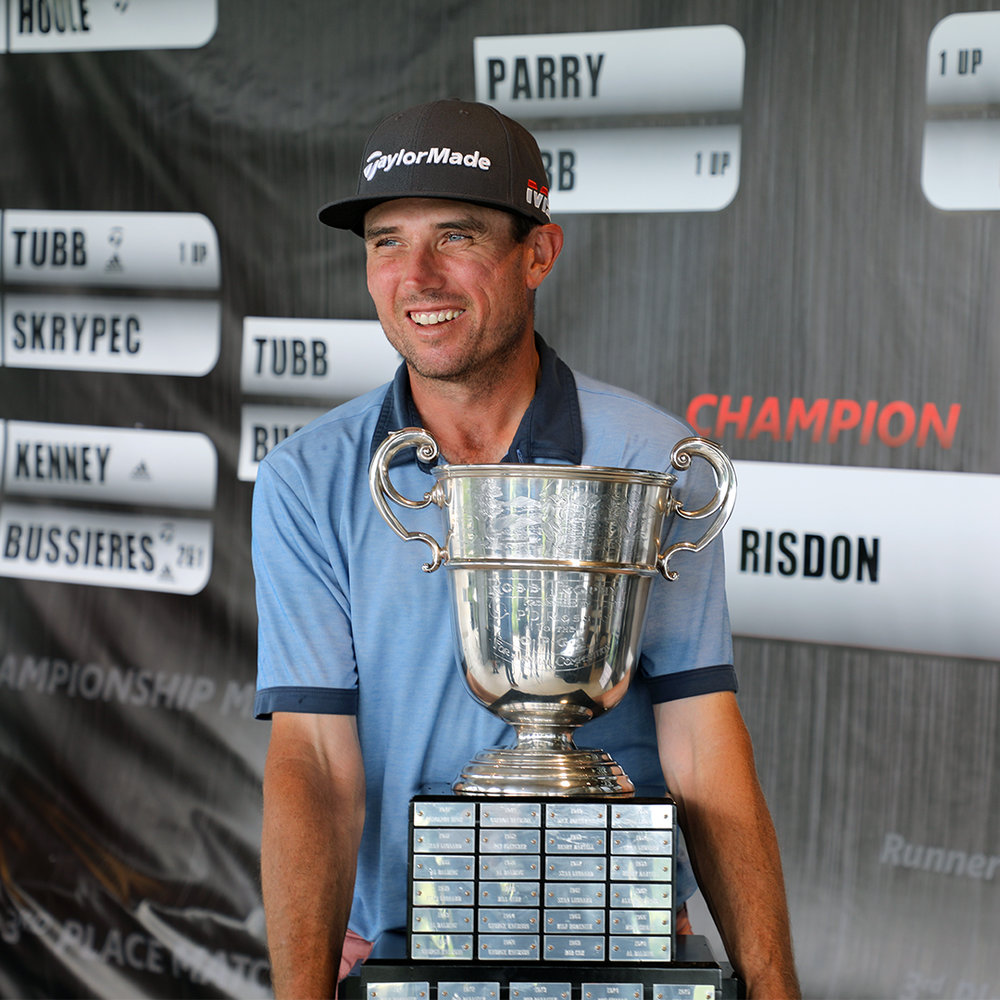