It was an exciting week for Canadian golf fans. The RBC Canadian Open was contested at Hamilton Golf and Country Club and we crowned a new champion. With the move of the Canadian Open to just before the U.S. Open (and not after the Open Championship), it allowed the likes of Justin Thomas and Rory McIlroy to play in our event for the first time. Rory came through huge playing in Canada for the first time. After being in contention all week, Rory powered by TaylorMade Golf products dominated the field en route to claiming victory by 7 strokes over runner-up Shane Lowry

For more details please see the press release below as shared by Nick Obritsch. Mr. Obriysch is the Marketing Manager for TaylorMade Golf Canada. 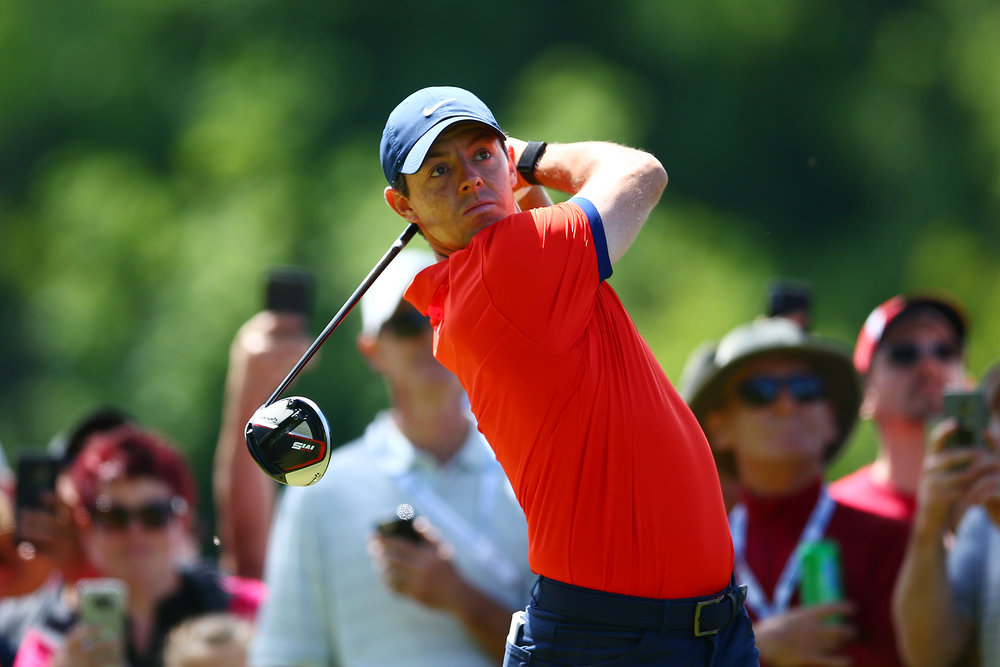 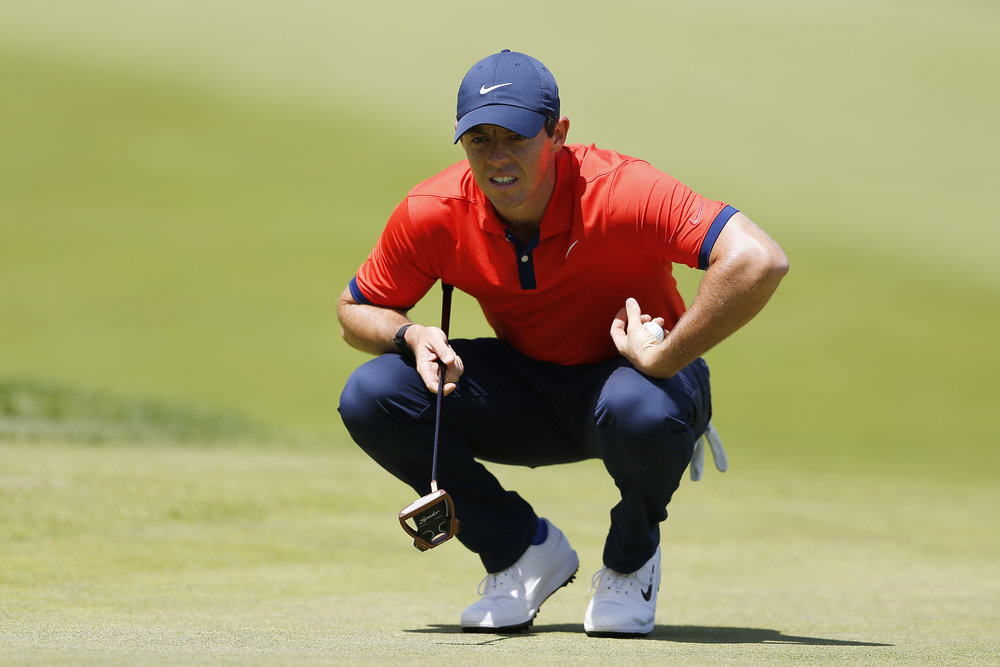 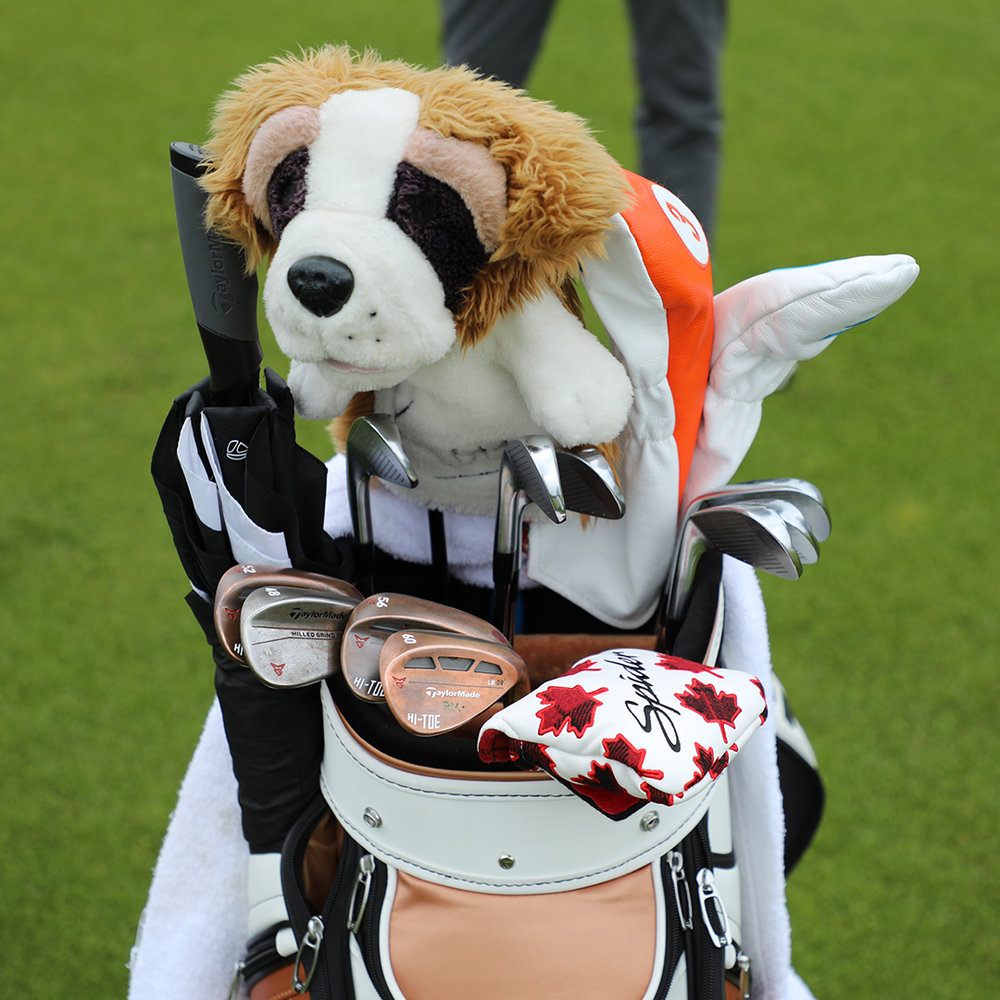