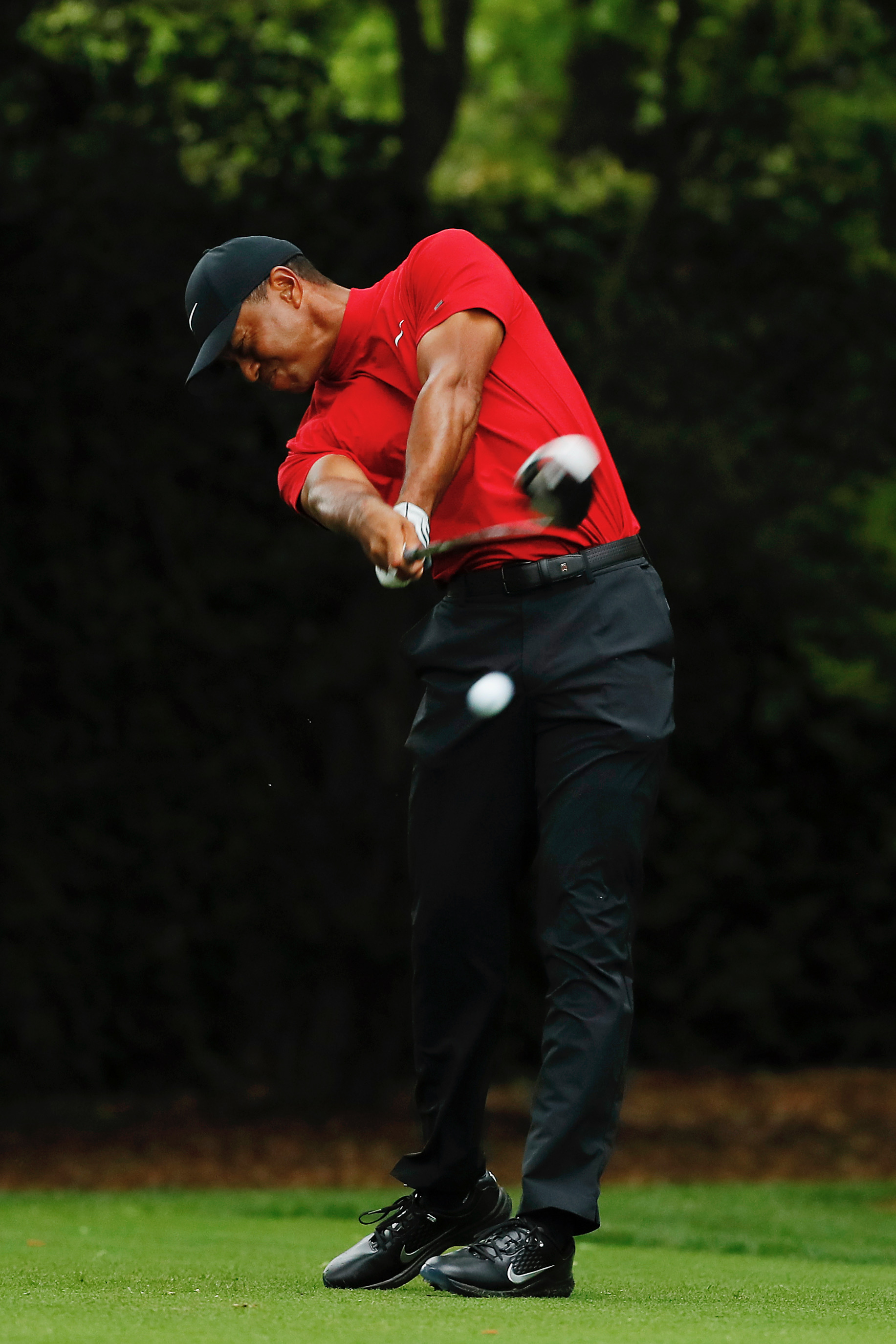 5 THINGS YOU NEED TO KNOW ABOUT TIGER’S WIN: 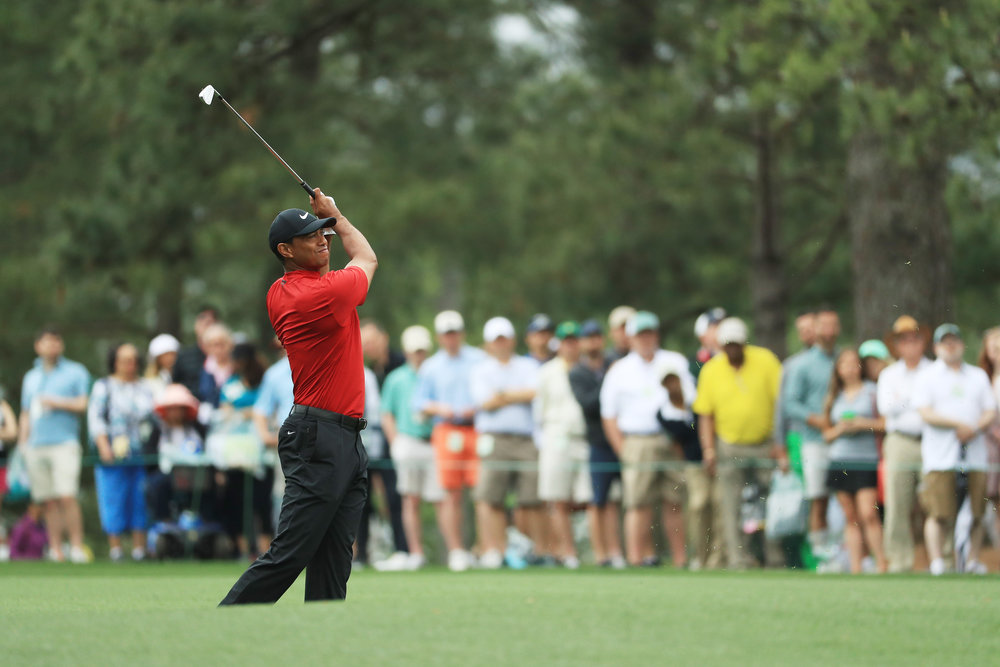