Well, it happened! For the first time in my time writing my blog and contributing golf news to the golfing public… I’m at a loss for words. TaylorMade Golf has released their new TOUR Truck and I have no words other than… Wow!

This new TOUR Truck is a sight to behold and I hope that I can see it up close and personal one day. For all of the details please see the press release shared below. Thanks to Marketing and Communications Manager Nick Obritsch (TaylorMade Golf Canada).

CARLSBAD, CALIF. (March 26, 2019) – TaylorMade Golf Company, an industry leader in product innovation and technology, today announced the debut of its new, completely re-designed Tour truck, set to make its inaugural appearance on Tour next month at the season’s first major championship. The truck solidifies TaylorMade’s commitment to its world-class Tour staff, widely considered the most elite in the industry. 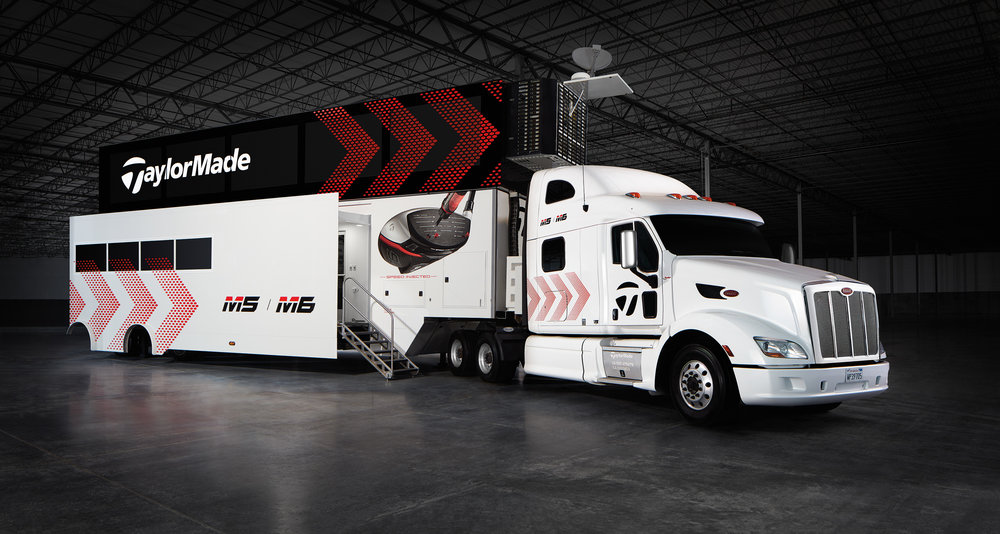 “With our new truck, the company has made a definitive statement that serves as yet another example of our ongoing commitment and dedication to the best players in the world. It’s a place they can not only come to have their equipment built, but a place they can come hang out and truly feel like part of the TaylorMade family.”

Inspired by the trucks operated on the Formula 1 circuit, TaylorMade has designed the new Tour truck from the wheels up in collaboration with St. Louis-based industrial fabrication experts, Craftsmen Industries. Featuring dual slide-out pods and for the first time a second level for meeting space, the company’s new truck is the biggest and first of its kind on the PGA TOUR. 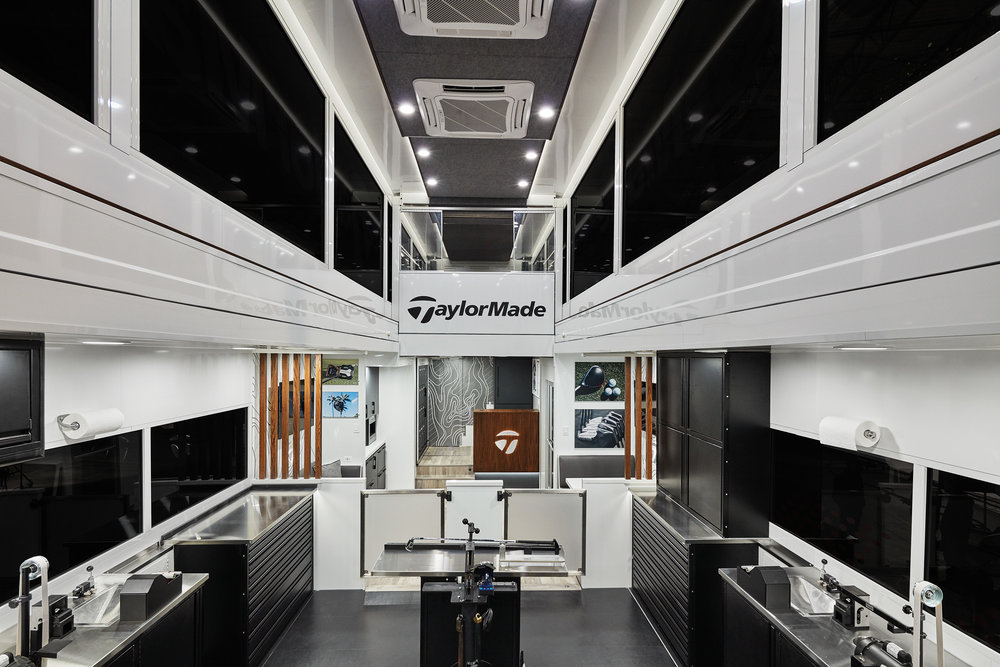 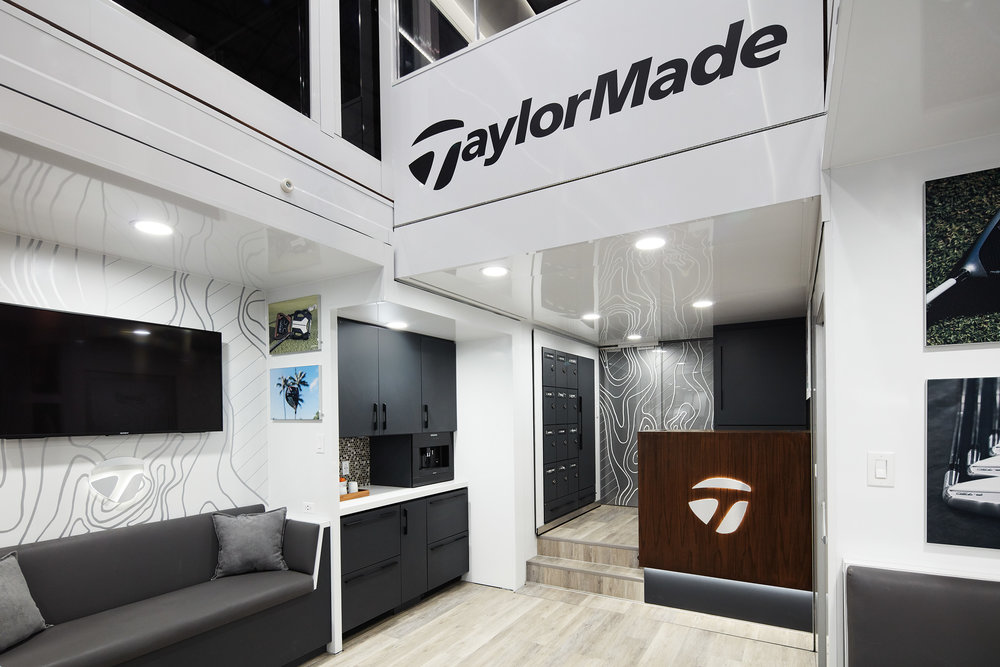 In its decade-long run for TaylorMade, the retired trailer traveled an estimated 400,000 miles, attended more than 350 PGA TOUR events and built over 75,000 clubs. TaylorMade’s new truck, set to make its debut at the Season Opener in April, is bigger, boasts more capacity, more workspace and more advanced technology than any truck currently on Tour.

The TaylorMade Tour Truck, by the Numbers:

For a more immersive experience into the new Tour truck, click the video below: