Often the stories that I come up with to write about come from out of nowhere. More often it’s a thought and I just feel a need to write. I guess this morning.. .or late morning is one such case. Here we are… it’s Super Bow Sunday and admittedly I have no vested interest in the spectacle. So instead of making dinner plans I was working a little bit on the Teezy Awards. I can now tell you that I have some of the winners all sorted out. 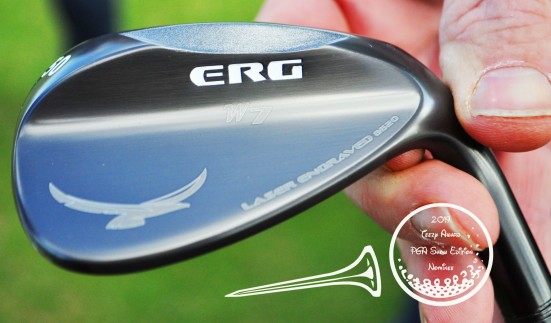 But it made me think…. about the Teezy Awards and about us.. golfers in general. Why do we insist on selling ourselves short? It can be our golf game or how we swing a golf club. I guess the point that I’m trying to make is that we all have elements of our game that we could improve upon. In my case my putting is an issue. So is clubhead speed in light of numbers that I saw in Orlando at the aboutGolf booth while on one of their simulators. My results looked so good at Demo Day and my drives sure as heck looked longer than 227 yards and a Swing Speed of 94 mph. If accurate, that means I’m down 20 mph (up to a 3 mph variance). That’s a lot! I may not get back the lost head speed and it might be a “golf consequence” of my September Stroke. But there are positives. My striking was great, I was in tempo and all things considered my putting seemed to be very solid on the practice greens. Positives!!

I know that it’s a human trait to look at the negatives but don’t sell yourself short. There are positives to your game and it’s not all doom and gloom.

Speaking of selling one’s self short… I need to talk about my Teezy Awards. When I mention these awards to manufacturers I do so in a way that almost discredits myself. At the very least… I demean myself. I talk about them “tongue and cheek” and use sarcasm by using words like “prestigious”. You know what?! They actually are… and I just realized it this morning (quite literally). The Teezy Awards aren’t Golf Digest Hot List nor are they MGS Most Wanted (I don’t follow them… and don’t care who they say is the “Most Wanted”). But to me… my Teezy Awards mean a little bit more. Here’s why… 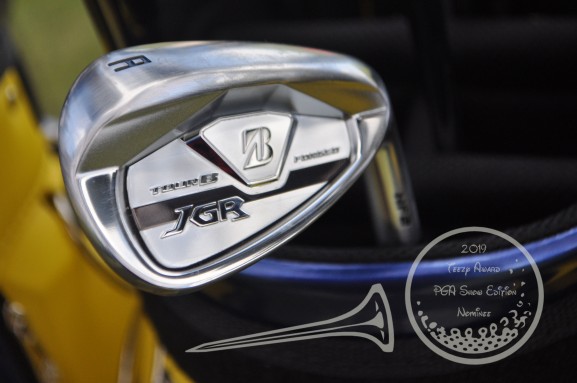 Basically, when I place my stamp of approval on something… you know it’s good. I don’t need to say that I’m unbiased or honest. That’s something that should be assumed in this industry. Educating golfers through reviews. Genuine with a real touch of humanity is another thing and that’s what I bring to each and every one of you. That’s why I will no longer discredit myself or the Teezy Awards. They are an honor for those companies that get nominated or win.