“When we first introduced the original Spider putter in 2008, we never could have anticipated the global phenomenon it has become. With widespread adoption on tours around the world, not only has it become one of the company’s top-selling putters of all time, it has truly shifted the paradigm of putter design toward high-MOI mallets. I’m proud to have played a role in the evolution of Spider and what it has become today.”

The genesis of the Spider X philosophy lies in research derived from more than ten thousand putts from a distance of twelve feet, with results illustrating that golfers strike the ball toward the toe of the putter 66% of the time – this is the result of a parallax effect. As a result, engineers strove to re-engineer the mass properties of the putter head while simultaneously introducing a new alignment system – True Path – for easier alignment enhanced focus, leading to more putts struck on the centre of the face and thus eliminating the parallax effect. 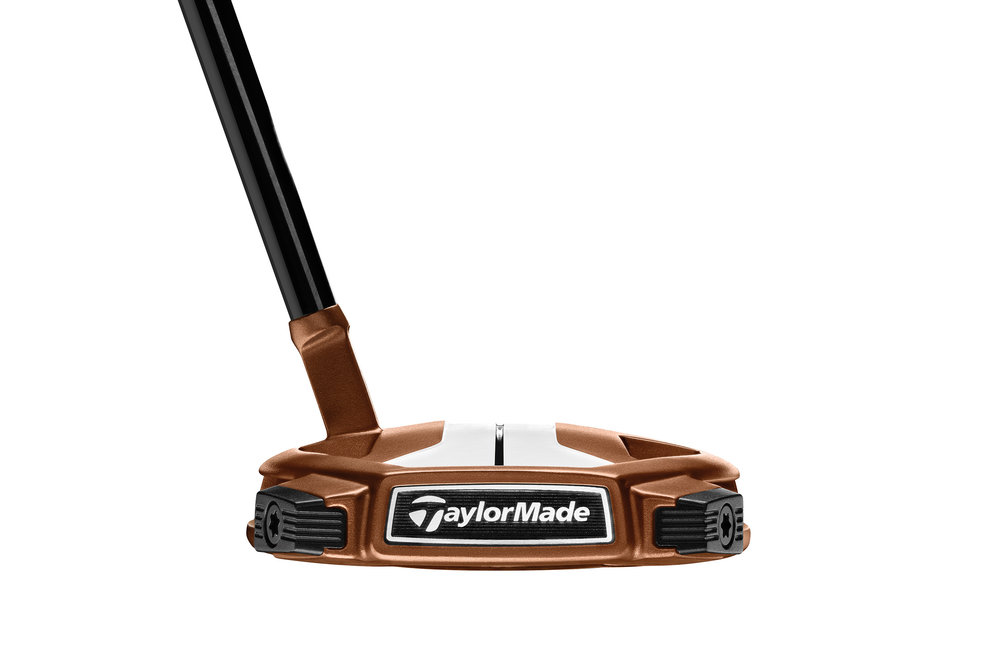 Additionally, the Spider X features a composite core weighing a mere 15 grams. The putter’s new head design was created using multi-material construction, delivering a slightly smaller head shape compared to the Spider Tour. Engineers reduced the size of the Spider X by 5% but were able to maintain the same MOI as Spider Tour within its new construction.

The composition and construction of the new Pure Roll insert is specially engineered to bring the grooves into direct and active contact with the ball during impact, even on short putts. The grooves in the face — just .5mm deep — also serve in part to strategically soften the insert’s structure. Together, these factors are designed to make the insert deform at impact, putting the grooves into direct contact with the cover of the ball.

Pure Roll inserts are played on the PGA TOUR by TaylorMade staffers Dustin Johnson, Jason Day, Rory McIlroy and Jon Rahm, among many others. 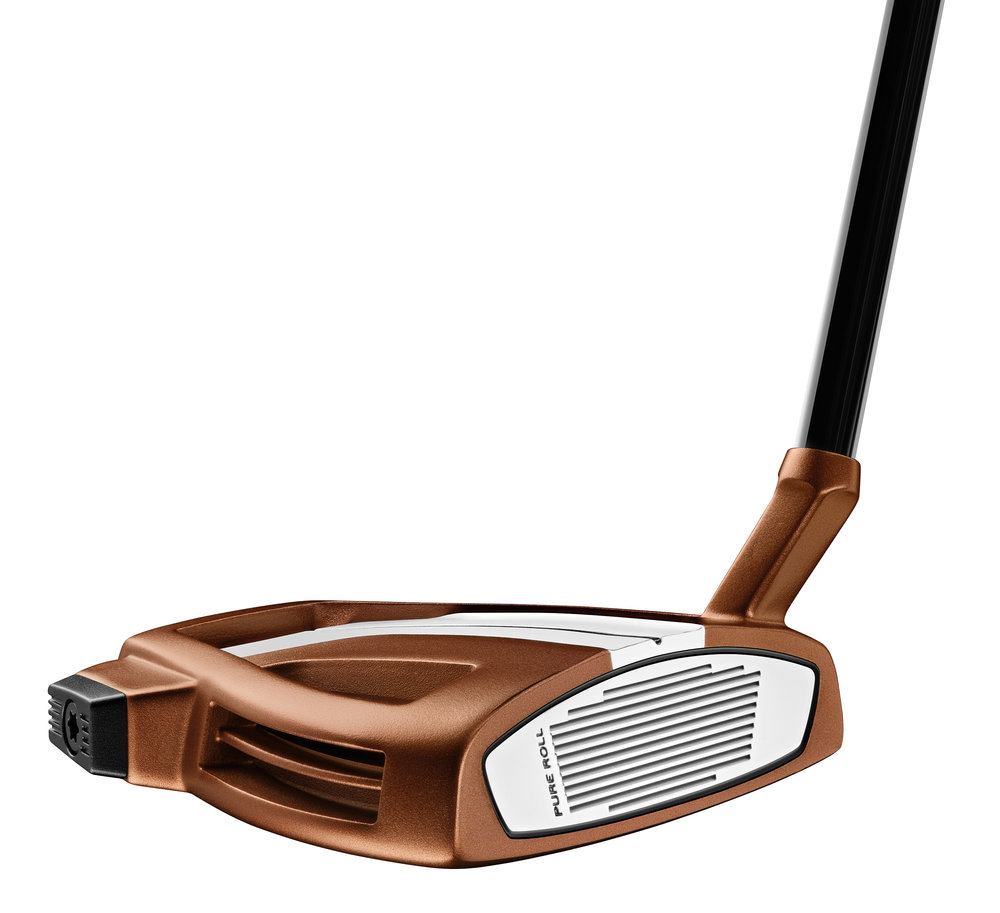 Available at retail on February 15 at an MSRP of $449.99 CAD, Spider X putters will be offered in two colourways with both right and left-hand options: copper & white or navy & white. The copper & white model will be available in a short slant or single bend hosel option, while the navy & white model will be available exclusively in a short slant offering. Each is available in 33”, 34” & 35” lengths and comes equipped with SuperStroke’s Pistol GTR 1.0 grip.