Srixon releases new Z-FORGED irons. A beautiful muscle back blade with aesthetics to burn. Designed for better players… and even though I’m not one of them I’ll be swinging these on January 22nd. Stay tuned right here to see what my first impressions of these irons are.

Thanks go out to Noelle Zavaleta for sharing this press release. For more details about these iron please read the press release below.

Z-FORGED begins with two sharp lines at the back, one from the toe and one from the heel, which form its signature double curve design. Z-FORGED elevates iron performance with its forged construction delivering an unrivaled soft feel in a crisp, explosive profile. Designed for the ultimate ball-strikers yet engineered to perform, Z-FORGED is the ultimate blade iron, realized. 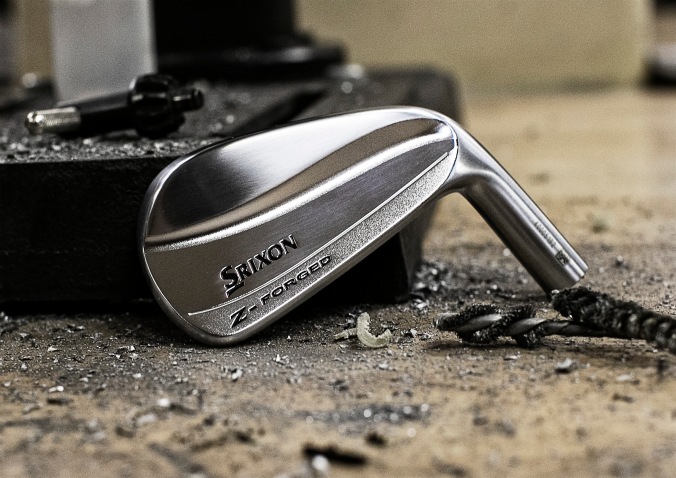 “The new Z-FORGED irons are the most compact, most workable irons in our line,” said Dustin Brekke, Engineering Manager. “They were created to give professionals and advanced amateur golfers confidence to hit every shot, while featuring a sole that glides through the turf for better contact and stable spin under any condition.”