Today is the day. Departure for the 2019 PGA Merchandise Show in Orlando, Florida.

I always get really excited about this day every year. It’s the anticipation of many things. The sights and sounds of the travel. Arriving for the first time at the Orange County Convention Center and walking into the Media Center and picking up the badge. Wondering what hidden gems that I’ll find. It’s many things really. After attending the show this many times one would be led to believe that the novelty would wear off. But it hasn’t. This year is even more different as I have Contributor/Photographer and my spouse Crystal joining me. It’s her first time attending. 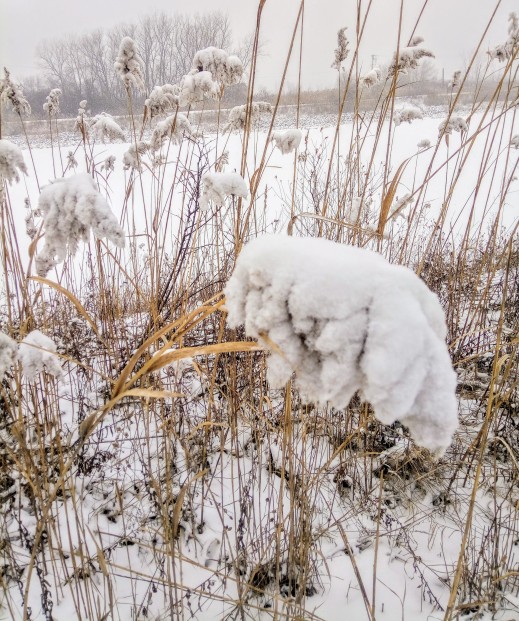 Right now, we’re supposed to be at the Buffalo Niagara International Airport in the middle of our 7 hr wait for our flight to depart. However last night… There was an air of disappointment. Google had a notification that our flight to Orlando was cancelled. I was dumbfounded when Crystal showed me her phone. I was right bummed and I admit that I was upset like a child that didn’t get what they wanted on Christmas. So I called the airline… Frontier Airlines to verify this information. Due to Winter Storm Harper they very preemptively scrubbed the flight. I guess because I look so forward to the show I was gutted.

So instead of being on a bus at 7 a.m. and traveling we slept in. Got up at 11:30 to no snow. Of course, I was thinking “of course there’s no snow”. Then in the next 45 minutes in what seemed a blink of an eye there was a lot. So I took the dog out and we played in the snow storm. I have to give Frontier Airlines major kudos for letting their customers know early (before every other airline) that the flight was cancelled. Looking at Departures/Arrivals from Buffalo there is a plethora of cancellations now.

But there is some good news. We were offered a different flight. Monday afternoon we depart. So Monday morning at 7 a.m. we’ll be on a bus to try it all over again. Hope there’s no mechanical issues.