How do you take one of the top golf balls in the golf industry and make it better?

With the all-new 2019 Srixon Z Star Series that’s what golf ball R&D set out to do. By introducing an all-new FastLayer Core that “starts soft in the center and gradually becomes firmer around its edge” the end result is “enhanced ball speed” which ultimately delivers more distance. 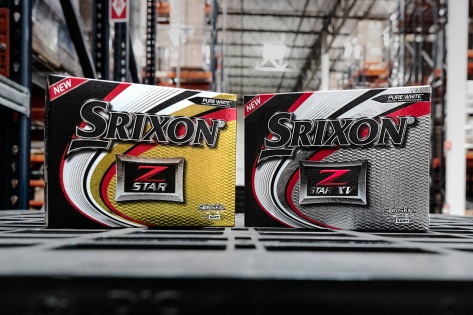 Also introduced in 2019 is Srixon’s latest formula of their renowned Spin Skin Technology. Spin. Spin Skin Technology generates more friction to provide more spin and better stopping power. What’s different for 2019 is that the 6th generation of  Z Star utilizes Slide-Ring Material. Every ball in the Z Star Series line-up employs a urethane compound which coats the cover of every Z-STAR golf ball. The difference is that with Slide-Ring Material the cover goes deeper into the grooves of your irons and wedges creating more spin.

For more details regarding the new 2019 Z Star Series please see the press release as shared below by Noelle Zavaleta. Ms. Zavaleta is the Marketing Communications Specialist for Srixon Golf.

“Distance is one of the major strengths of my game, and I trust the performance of the Z-STAR XV like nothing else on Tour,” said professional Cameron Champ, who currently leads the Tour in driving distance. “The exceptional ball speed and distance that I’m able to generate with the Z-STAR Series gives me the unique opportunity to compete at an elite level week-in-and-week-out.”

The sixth generation Z-STAR Series features the all-new FastLayer Core, a revolutionary way to make a golf ball core. It starts soft in the center and gradually becomes firmer around its edge. This greatly enhances ball speed for maximum distance performance, while maintaining exceptional feel at impact.

“The new Z-STAR Series golf balls are built on top of the heritage of one of the most successful, trusted Tour golf balls in the market,” said Jeff Brunski, Vice President of Research and Development. “The exceptional ball speed and distance of both Z-STAR offerings are driven by the new FastLayer Core technology, producing both outstanding ball speed and launch conditions tuned for the high swing-speed, better player.” 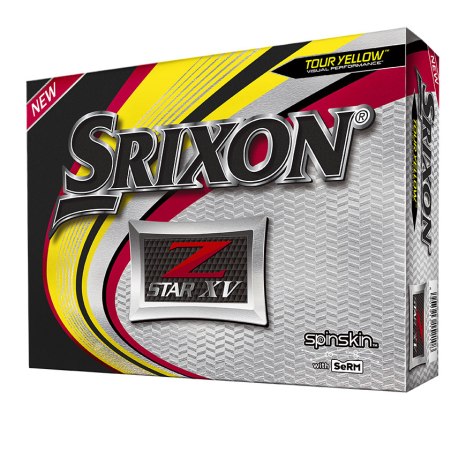 The new Z-STAR Series golf balls feature new Spin Skin technology with Slide-Ring Material (SeRM), a urethane compound that coats the cover of every Z-STAR Series golf ball. By taking unprecedented levels of shearing force without breaking its molecular bonds, Spin Skin with SeRM is able to dig deep into your wedge and iron grooves, dramatically increasing friction and maximizing spin for more control and more stopping power on every shot.

The all-new Z-STAR Series golf balls are the first and only in the world to use Slide-Ring Material, providing a competitive advantage that cannot be matched. 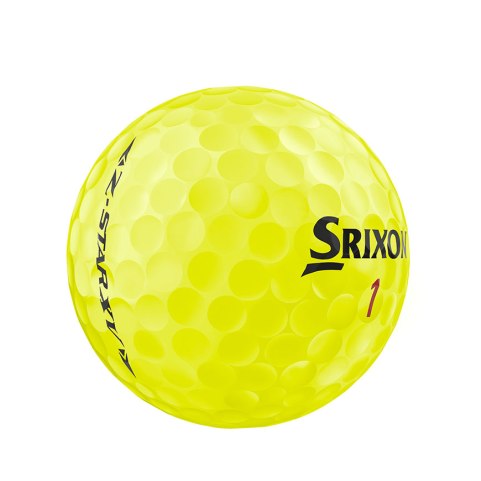 “Engineered for more spin and control, the Z-STAR Series features a Spin Skin coating enhanced with SeRM, an extremely flexible material,” Brunski said. “Never before has Srixon combined so many technologies in one golf ball, to produce more friction for more spin around the green.”

The 338 Speed Dimple Pattern on each Z-STAR Series golf ball improves overall aerodynamics for better flight performance, even in the toughest wind conditions, with drivers, woods and irons.

The sixth generation Z-STAR XV features a softer urethane cover and Spin Skin with SeRM, which significantly increases greenside spin for more short game control. It features a four-piece construction with a smaller inner core and larger outer core for more distance off the tee.

“The new Z-STAR XV is hotter off the driver,” said four-time Tour winner Keegan Bradley. “It’s definitely longer with my irons as well. So, it’s a ball that’s going to help you throughout the entire bag.” 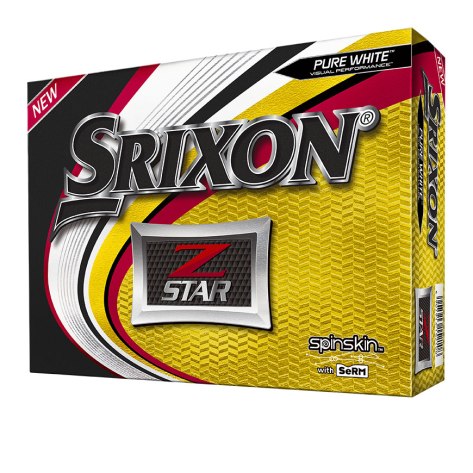 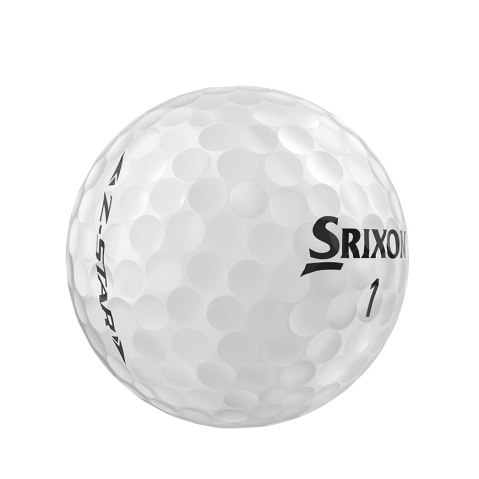 The Srixon Z-STAR Series golf balls officially launch in North America on February 1, 2019, at a MAP of $39.99 per dozen.