Hey Everyone! I hope that all of my readers have enjoyed my content thus far in 2018. I promise that 2019 is going to be even better so in the meantime I just wanted to say a few things.

We’ve seen our first snowfall here in Niagara, Ontario and with it was my dogs first “Snowke Angel” thus proclaiming that winter is here. With that said it also means that the Holiday Season is upon us so that means a few things. The first of course is to always remain safe during this time of the year. For my American friends, Thanksgiving is fast approaching. that mean that so is black Friday and the official beginning of the holiday carnage that is holiday shopping. that said, keep an eye open for some holiday gift guides that I’ll be posting. While a couple are from marketing agencies that I’ve worked with I’ll be posting my own as is pretty customary. I will be exploring several price points this year instead of keeping everything to under $100. Not everyone (like myself) can afford gifts of huge values. My list will top out at $500 and it will feature products that I’ve used. 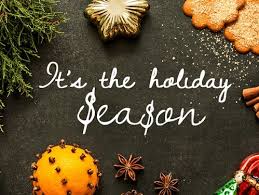 As most people know Wilson Golf and Golf Channel aired Driver vs Driver 2. The reality television show that provides competition for designers to design the next great driver from Wilson Golf. As we now know the design chosen to win was the design by Evan Hoffman called the “Cortex“. A driver that survived rounds of elimination to become the ultimate winner and providing Hoffman with a $250,000 USD payday. I took it upon myself to find one to have in hand yesterday and I will say a few things about it. In my opinion, the Cortex is the nicest looking driver that Wilson Golf has released to date. The shape is traditional and looks great at address. The face is deep and that’s a characteristic that I really like about the design. It features a premium shaft (Fujikura Atmos) and adjustability galore with movable weights, a sliding track and more. All of this is to control trajectory, direction, spin and launch. The Cortex will retail at $499.99 USD or $599.99 CAD. However, Cortex may face a similar problem that the Season 1 winner had… The Triton. In a golf store where many of it’s competitor’s will feature the same price point on the rack how many will be sold? Will golf consumers balk on the Cortex in favor of other brands for the same price? I don’t know how many Triton driver’s were sold but it seemed like a blink of an eye and they dropped to $179.99 on the Wilson website. Time will only tell and it’ll be up to influencers (like myself) and their Tour Staff to help Wilson put the Cortex  into prospective buyer’s crosshairs. 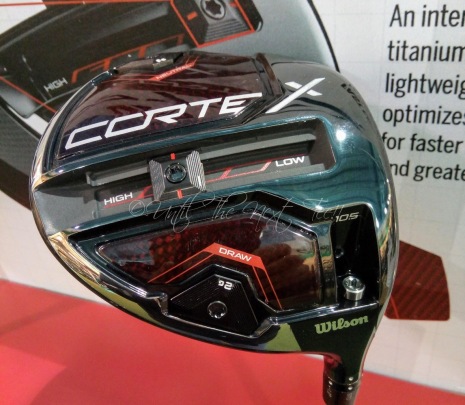 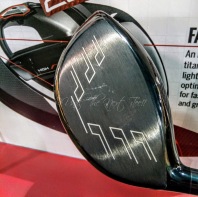 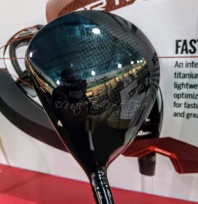 Lastly, the 2019 PGA Merchandise Show is approaching quickly. It is my plan to be in attendance for the show as I have been over the last several years. My stroke recovery has gone well and I am back in the gym working on regaining my strength. In 2019, I am going to change my coverage at the show a little bit. 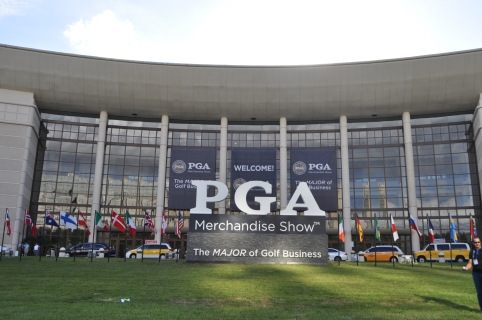 I am hoping to provide coverage quick, early and often. Don’t be surprised if there are equipment reviews while I’m at the show. I do intend on posting the first review on Tuesday evening after the Demo Day is over. Already, appointments have been made by manufacturers wanting to meet with me. If there are any products that you want information on please drop me a line.

Well that’s it for now. Take care and I’ll see you on the next tee.