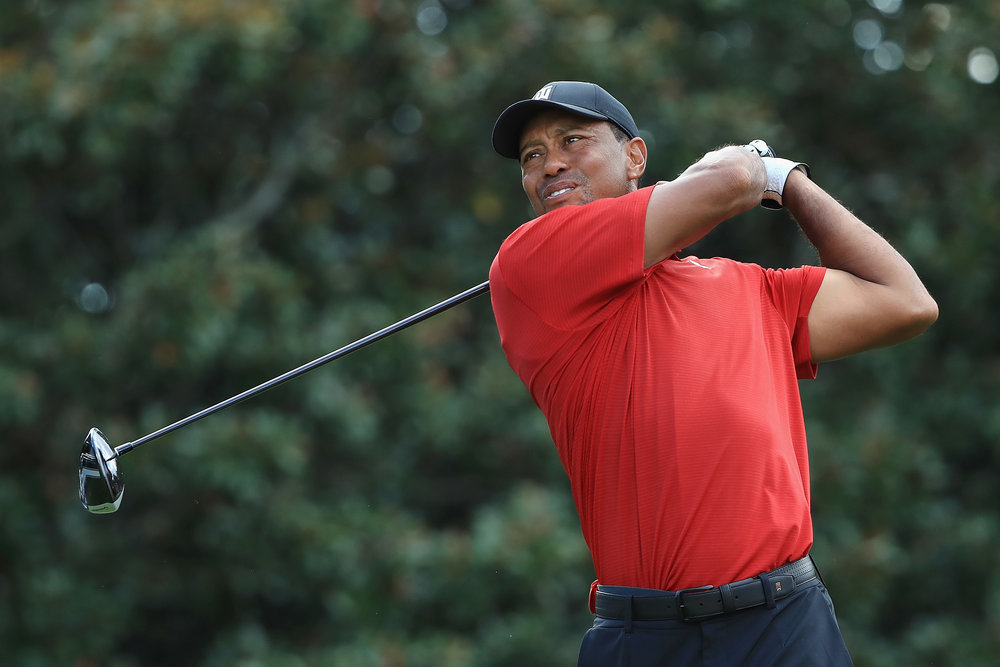 -With Tiger’s win, TaylorMade’s 2018 M Drivers featuring Twist Face Technology now have victories in 13 tournaments on the PGA TOUR this season and 17 worldwide, outpacing any other manufacturer this season.

-After using Mitsubishi Chemicals’ Tensei CK Orange 70TX for the majority of the season, he has recently switched into a Diamana D+ White Board 73 TX. He has one weight in the draw setting with the second at neutral in the T-track.

-Earlier this season at the Wells Fargo Championship, Woods made the switch into the TW Phase 1 irons, engineered and crafted to his precise specifications. He has them shafted with True Temper’s Dynamic Gold Tour Issue X100, which have long been his preferred shafts throughout the majority of his career.

-At the Memorial, Tiger made the anticipated switch into TaylorMade’s Milled Grind wedges in a raw finish with a custom grind to his specification. As he has since the Memorial, he plays a 56° & 60°, equipped with Dynamic Gold Tour Issue S400 shafts. 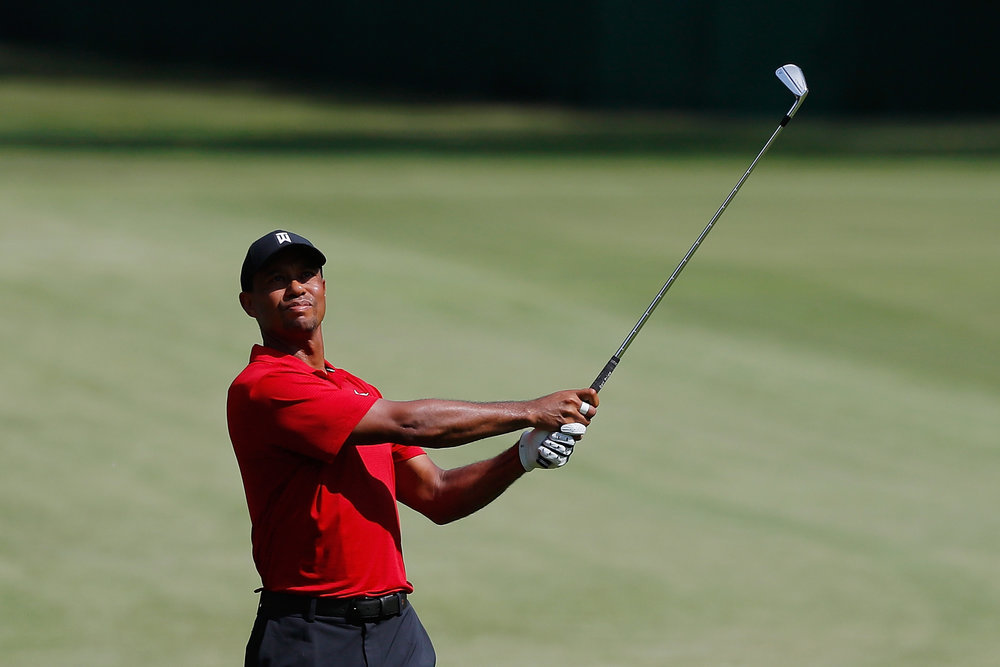 Unil The Next Tee!!