This past weekend we crowned a new champion for #OurOpen. The top-ranked golfer in the world claimed his third victory of the 2018 PGA Tour Season. Dustin Johnson claimed his hat-trick this past weekend at the RBC Canadian Open joining Bubba Watson as the only players on Tour with three victories this year.

johnson an RBC Brand Ambassador and long-time TaylorMade Golf athlete powered his way to victory on the heels of the M4 driver and TP5x golf ball. With his distance Johnson brought the Jack Nicklaus Signature Design (Glen Abbey Golf Club) to its trembling knees. Below is a press release shared by Nick Orbritsch (Marketing Manager TaylorMade Golf Canada) that outlines what DJ had in his bag that led him to victory. 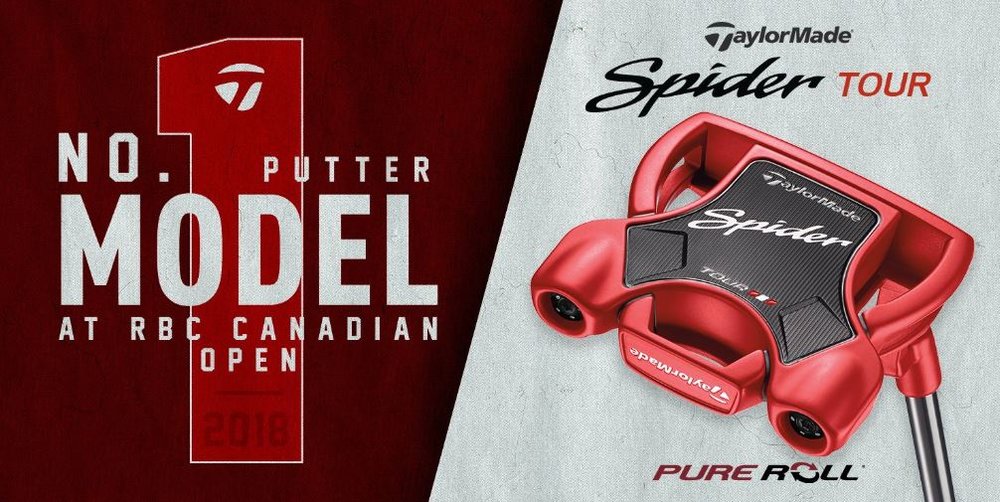