Congratulations go out to Justin Rose. The likeable Englishman captured his ninth PGA Tour victory this past weekend at the Fort Worth Invitational. This victory was the second of the 2018 season for Rose who won in brilliant fashion. Rose carries a complete arsenal of TaylorMade Golf products including an M3 440 driver and TP5 golf balls. For more information on what’s in Justin’s bag please see the press release below shared by Nick Obritsch who is the Marketing Manager for TaylorMade Golf Canaada.

See you in Paris Justin!! 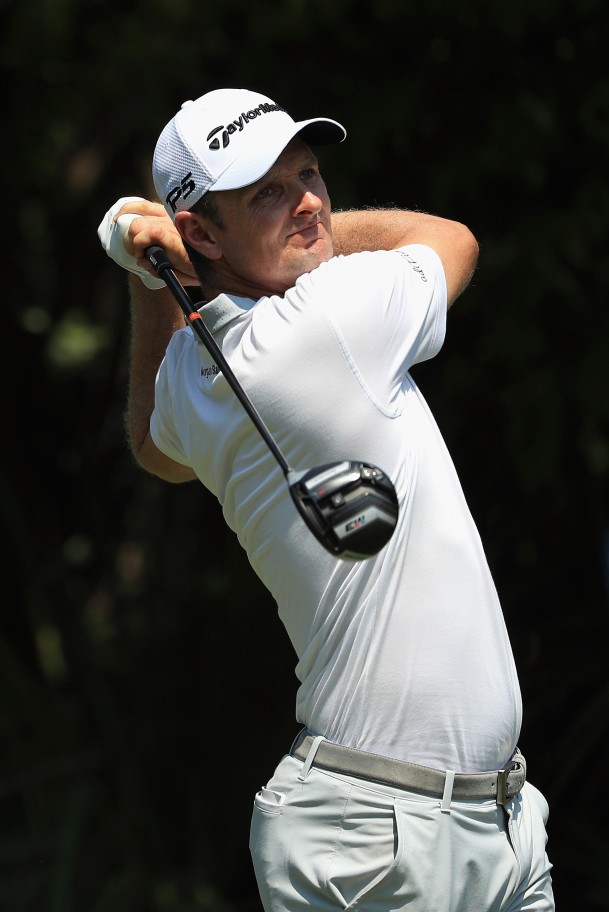 Justin Rose’s Winning Bag at the Fort Worth Invitational