What an amazing weekend on the PGA Tour. All of the stars shone bright in a field that was absolutely stellar. Players like TaylorMade Golf staffers Justin Rose and Tiger Woods were there all weekend long but no star shone brighter than that of Rory McIlroy.

While most fans love The Masters tournament the most… it’s this tournament (The Arnold Palmer Invitational) that I love the most. It’s because of my meeting him that I’m ultimately here… golfing and writing about golf. Now that he’s left us physically it’s a chance for the players on Tour to pay homage to the man that gave so much. Mr. Palmer had to have been smiling down watching from above as the excitement and drama unfolded.

Below is a press release from TaylorMade Golf Canada Marketing Manager Nick Obritsch that outlines what Rory McIlroy was playing this weekend. 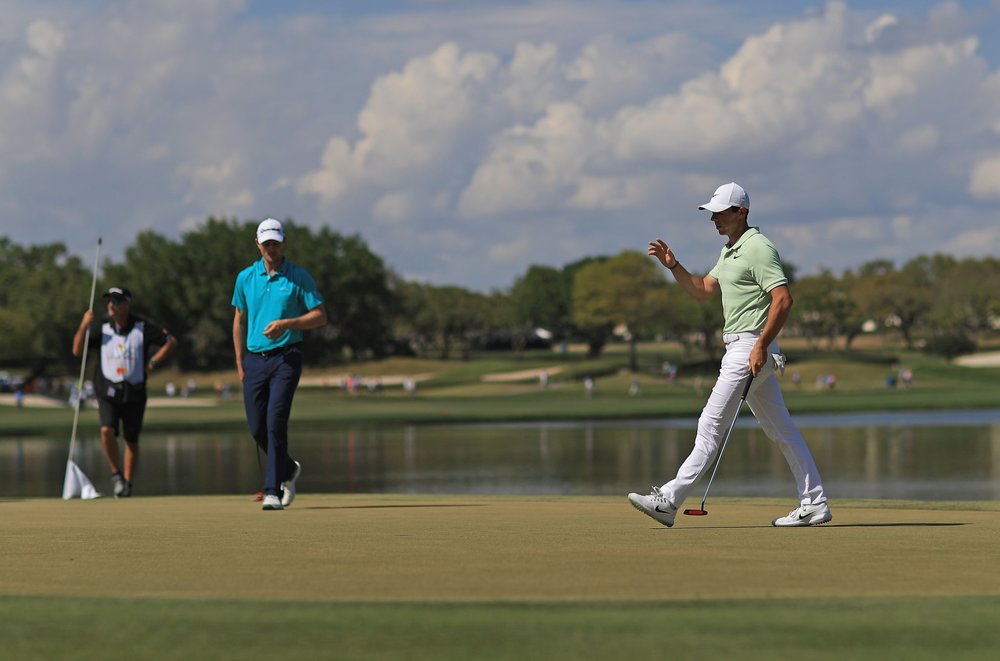 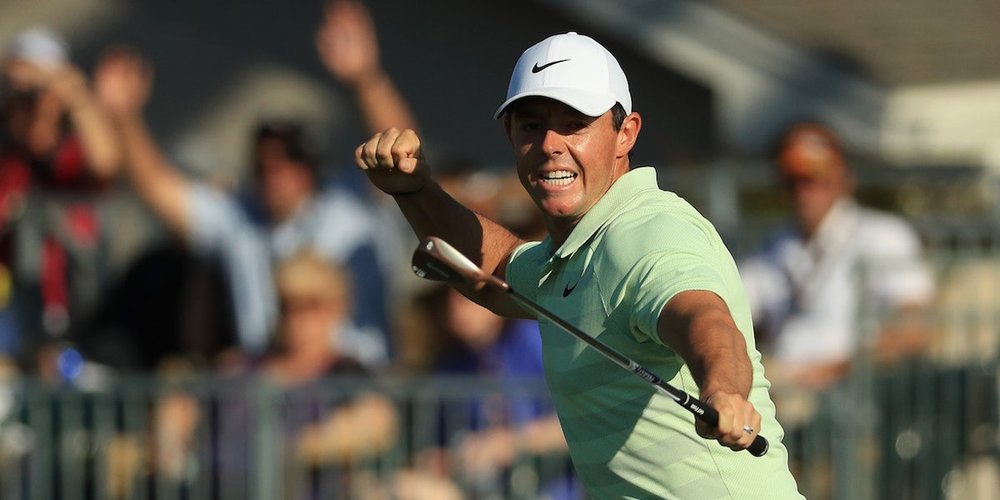