Carlsbad, Calif. (March 14, 2018) — TaylorMade Golf, makers of the #1 Driver in Golf and the winningest drivers on the PGA TOUR in 2017 with its M series of drivers, announced today the addition of Haotong Li, the first player from China to move into the top 50 on the Official World Golf Ranking, to a multi-year contract that will see him play TaylorMade’s metalwoods, irons and wedges in addition to glove and staff bag. 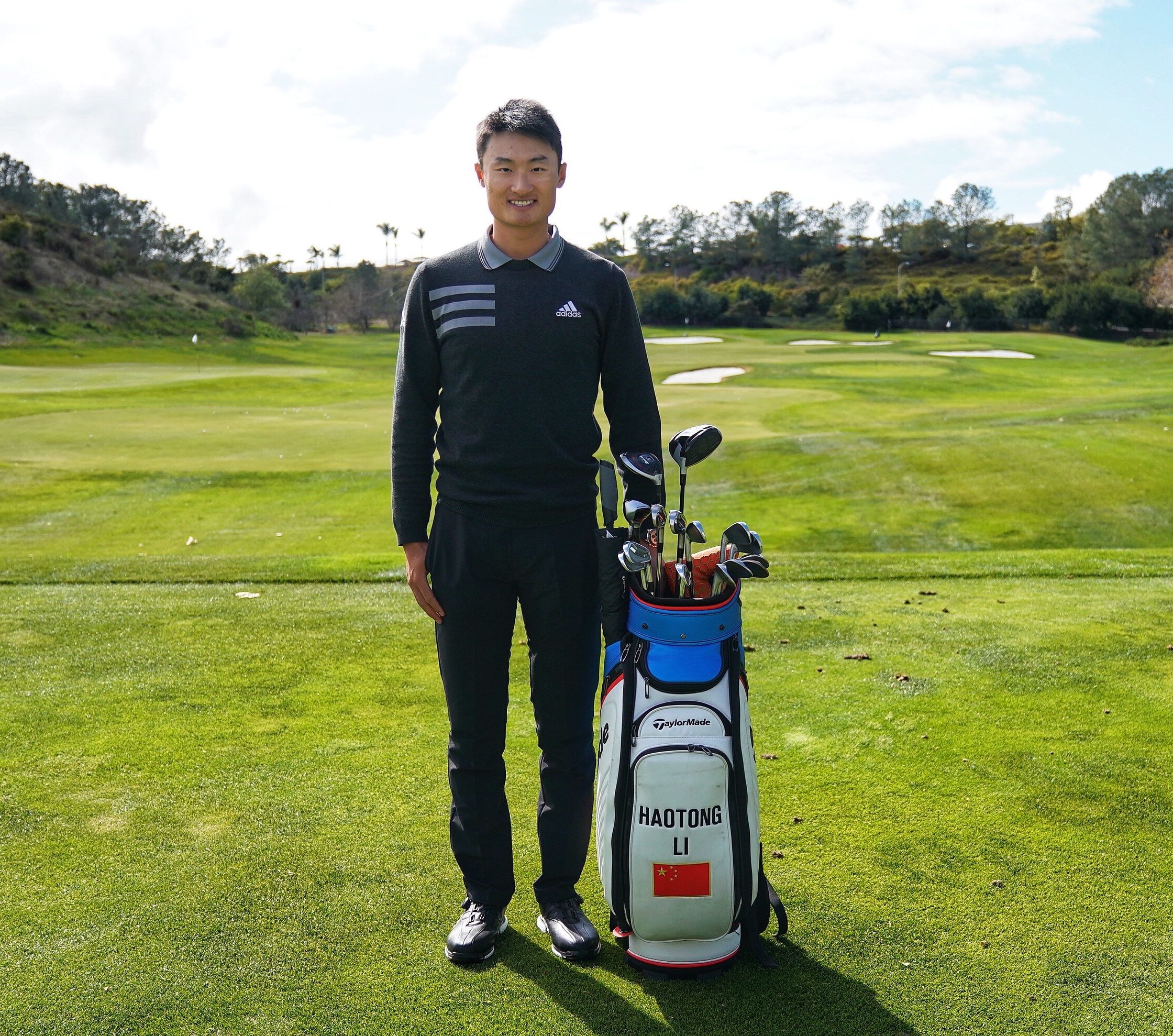 The rapidly ascending 22-year old European Tour member already has a pair of victories on the circuit, having claimed his first at the Volvo China Open in 2016 and most recently, a thrilling victory over TaylorMade stablemate Rory McIlroy at the Omega Dubai Desert Classic, a win that set tournament records and elevated him into the top 35 in the OWGR. He will play a mixed schedule on the PGA TOUR and European Tours in 2018.

Currently 40th in the OWGR, Li joins what is widely recognized as the strongest athlete roster in the industry, which includes World #1 Dustin Johnson, #3 Jon Rahm, #5 Justin Rose, as well as Jason Day, Rory McIlroy and Tiger Woods. He is scheduled to make 12 starts on the PGA TOUR this year by way of his world ranking, which includes this week’s Arnold Palmer Invitational, followed by the WGC-Dell Match Play Championship, Shell Houston Open, culminating with his first-ever trip to the Masters in April by way of his third place finish at the 2017 Open Championship.

“Haotong’s rapid ascent is the result of tremendous work ethic, persistence and dedication; one of the most diligent players we’ve ever dealt with. We’re honoured to welcome him into the TaylorMade family and are proud to put the best performing products in the world in his hands as he continues his climb up the world rankings.”

A look at the current TaylorMade products in Haotong’s bag (as of 3/4/18):