*Waiver: I am in no way shape or form a doctor, psychologist, psychiatrist or certified personal trainer. It is advised to see a physician before starting any fitness program.

I think it’s safe to say that this editorial isn’t really just golf-related. The reason being that much of what I have to say has been done with golf being a secondary reason. But the golfing benefits with better fitness is a direct by-product of your efforts. To say that good fitness isn’t  important to golf isn’t true because being stronger, faster or better flexibility isn’t essential to play golf. does it help? Of course! After having been asked what I’ve been doing to lose weight I thought that I would answer in this manner.

When I started working out to what some might describe as “semi-religiously” it came out of pure necessity. I had gone to my Vascular Surgeon after receiving some results that weren’t favorable. As a cardiac patient and diabetic having the addition of moderate to severe blockages of the Iliac, Renal, Femoral and Tibial arteries is just a crappy situation. For those that don’t know the pain when you have Peripheral Arterial Disease is brutal. Cramping and the burning are the least of the pain and worries with potential amputations (like me in 2014) just adds to the stress and misery. The pain generally tries to hold you back from what you generally do in the course of a day and it can be a strain on you psychologically. Factor in a blockage of say… Innominate Artery (right Carotid and Subclavian) and it just creates a little more complication. 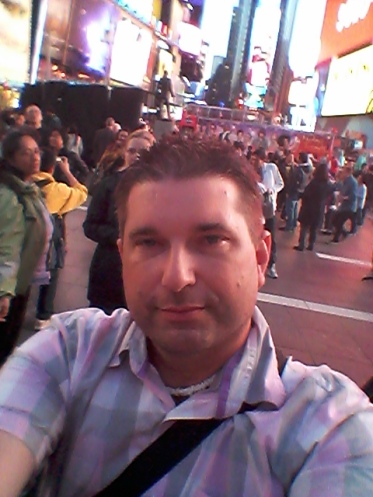 That day in the office of the surgeon I was given three choices. Where I was hopeful of receiving intervention I was told that we could 1. Do angioplasty. It would help for about 16 months and then it would return while weakening the vessels. 2. Do by-pass surgery from the groin down to the lower leg. Using all of the veins that I’ll assuredly need down the road. It would last roughly 10 years. Then what? 3. Live like a 45 year-old as best as I can. I chose the latter. So I commenced a fitness and better health regimen. What did it consist of? I’ve undergone a “regimen” of working out (5 days/wk) and better eating. In case you’re wondering if it was a special diet the answer is no. I still eat the same things but less of it.

Fitness – My fitness regiment is nothing too fancy. These workouts aren’t for getting ready for the next Mr. or Mrs. Universe contest but they are intended for burning calories while gaining strength, endurance and flexibility. I divide my days where twice a week the focus is on arms and chest. Twice a week I focus on legs/stretch days and once a week is a circuit training day (combined). 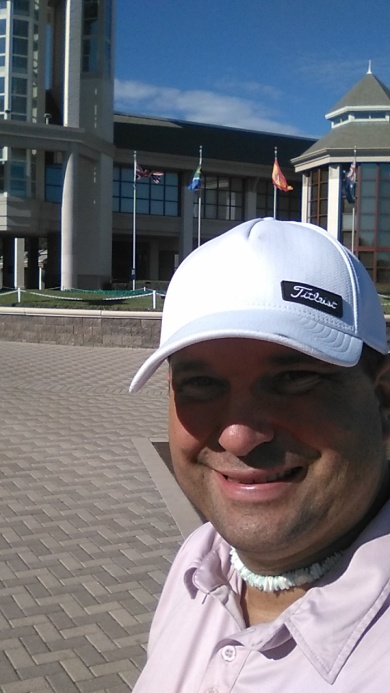 I manage to do cardio every day and that is mostly thanks to my Labrador Retriever who’s been vital in me remaining active. I try to take him for two 1-hour long walks and a couple of shorter 15-20 minutes each day. While at the gym I don’t sit on a treadmill, bike, stair climber or elliptical for 45 minutes or more. I employ HIIT (High Intensity Interval Training) and it lasts for 5 minutes. This simply means going hard for 30 seconds and then slowly for 30 and alternate. This increases the heart rate while boosting the metabolism where you burn calories post-workout as well.

The weight-lifting as mentioned are separated. As far as golf goes having bulging biceps is mostly unimportant. Actually, unless you’re competing in Long Drive they could be detrimental to your swing mechanics. Starting out I used real light weights as I was easing myself into the regimen. I noticed strength gains almost immediately and then I got to a point where I noticed the bulking up. When that happened I hit a plateau (about 3 months later) and took a week off. When I returned to working out I commenced doing lighter, high-intensity work-outs. Basically employing HIIT to these as well. The goal was to burn calories and develop lean muscle mass. Which is what I’m continuing to do. Aim for lean muscle mass. When working out decide what you want… and remember this formula. 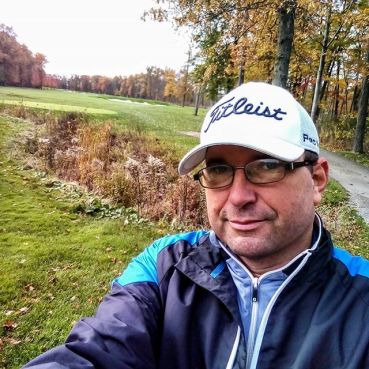 November 2017. I weighed about 215 here started to shift focus to lean muscle mass.

Better Eating. This can mean anything but in my case what I did was I simply cut down on my carbohydrate intake. This change was out of necessity as I was trying to stretch out my mileage of insulin prescriptions. “Carbs” are bad and they turn into sugar which drives blood glucose levels up. In an effort to start using less insulin I reduced my carb intake (I aim for no more than 140 grams/day). In doing so it helped with the weight loss and my blood glucose levels improved. I actually have gone for a couple stretches of 3 days without a need to inject once. While cutting the carbs I increased the amount of protein I was ingesting. Whether it was through eating more meats, drinking protein shakes or snacking on nuts and seeds instead of popcorn/chips I get my protein every day one way or another. Fruits and veggies are important as we know. When I’m in the mood to eat fruits and vegetables I eat them but when I don’t feel like it… forget it! thus the beauty of smoothies and protein shakes. There are a ton of great flavors out there. Also, if you’re on the road there’s likely a Booster Juice, Jamba Juice or similar somewhere near you. Just don’t be afraid to eat what you like… eat in moderation. 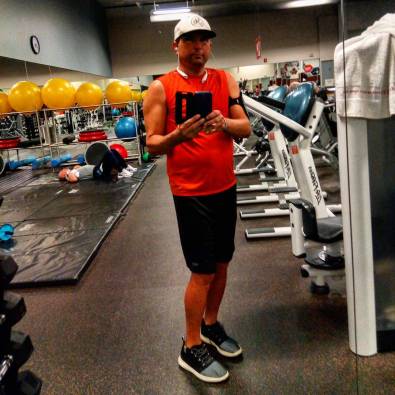 Well Being. One thing that I don’t talk about is my long battle fighting depression. I laugh and smile and often it’s simply a “mask”. Depression affects all of us differently. In my case two of the things that happens is that I get something that I call “White Noise”. You know when you turn on a television and you see the “snow”? That snow is what I feel in my head. If it isn’t them it’s “voices” or “demons” and they’re powerful nasty buggers. On several occasions they’ve nearly led me to my end… my death. I’ve fought suicide on more occasions than I care to count. Why haven’t I done it? Cowardice I think… I don’t really know. Since working out my mental health has improved to a degree and the demons aren’t as loud as they once were. Psychologically it’s helped. One of my favorite parts  of my workouts is stretching and unlike bulging muscles this is important to golf. While stretching I clear my head (I do this in a sauna sometimes). I have tried yoga classes but that was an epic failure. From unexpected flatulence to just not being able to get into the positions from arthritis and the neurological issues prevented me from further exploring yoga. Make sure you stretch. 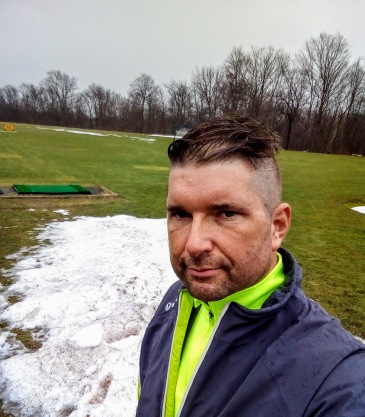 Getting bigger, faster and stronger is great for golf. But losing a few pounds and feeling better about yourself makes every ounce of sweat well worth. Feel better! #fightandgrind

For those golfers out there that aren’t too familiar with the Aerotech name they are one of the leading golf shaft company’s in the golf industry. Their beginnings date back to 1994 when they were originally suppliers for a variety of company’s like Cleveland Golf and Lynx Golf.

Much time has passed since then and they were the company that brought golfer the Steelfiber iron shaft. Steelfiber is a shaft that has a steel fiber outer layer while the inner section is composed of graphite. As it stands now the Steelfiber shaft is offered as an option by most of the major golf manufacturers today. Brands like Callaway Golf, Srixon Golf, Titleist and many more. The Steelfiber is the number one graphite shaft on Tour.

At the upcoming PGA Merchandise Show Aerotech will be on hand. At that time, and the brand will be releasing their new TiFiber shaft. The new TiFiber shaft will come in two models. The Tour 60 and Tour 70.  Please see the full press release below.

BELLINGHAM, Wash. — Aerotech Golf, maker of the No. 1 graphite iron shaft in the world, is proud to introduce its all-new TiFiber Driver Shafts. The revolutionary TiFiber shafts feature a high-modulus graphite core with a full surface layer of Titanium Fiber — the only shaft of its kind in the world — that optimizes launch angles and spin rates for increased distance and pinpoint accuracy.

“TiFiber shafts are designed for players to attain the highest level of performance and optimize launch angles and spin rates for increased distance and pinpoint accuracy,” adds Hilleary. “The ultra-premium TiFiber is a real game-changer.”